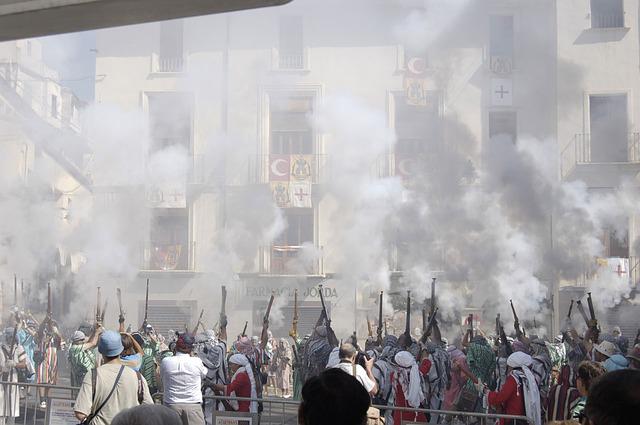 In an unsurprising announcement, Lebanon Deputy PM Saadeh Al Shami says that Lebanon and its central bank are bankrupt. While this expected turn of events was foreseen, what is still unclear is the extent of civil unrest could be unleashed in the once prosperous nation.

Iran has vested interest in Lebanon, along with its often ally Syria. These foreign entities in turn are subject to Russian influence. While the focus of world financial donors rests upon Ukraine, questions arise as to whether any will exists to bail out Lebanon. Any financial aid package would have political strings attached that do not bode well for the terrorist entity Hizbollah, which is deeply entrenched within Lebanon. There has been a series of mass public protests aimed against the government’s handling of the financial situation. Hizbollah, with its Iranian and Syrian ties has tended to sidestep its draining of the local economy to channel funds for its terrorist activities. It remains to be seen in light of the current deterioration of financial events whether the government can be held together, and specially with its terrorist entity still maintaining power in the country. This leads to the question of how Russia, with its own economic concerns, could help to prop up Lebanon, and if not, which power could fill such a vacuum.