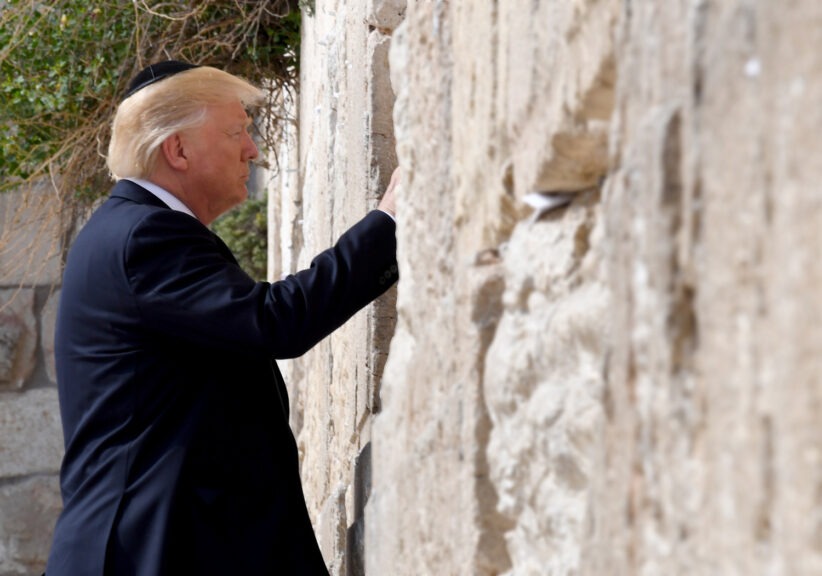 Jerusalem Day is an Israeli national holiday that commemorates both the reunification of Jerusalem and the establishment of Israeli control over the Old City after the Six-Day War of 1967, when Israel militarily occupied East Jerusalem and the West Bank (later annexing only the former). It is celebrated annually on 28 Iyar on the Hebrew calendar, and is marked officially throughout Israel with state ceremonies and memorial services. The Chief Rabbinate of Israel declared Jerusalem Day to be a minor religious holiday, as it marks the regaining for Jewish people of access to the Western Wall.

President Trump visited the holy site of the Western Wall nearly 5 years ago on May 22, 2019. Since the new American government has been in place, tensions have been steadily rising throughout the Middle East. Today, Sunday 29th May, has seen an early start of Arab protests that has broken out into violent clashes with Israel’s defense forces.

The Jewish celebrations come amidst several direct threats of consequential action against Israel. Forefront of such warning comes from Hamas, which controls the Gaza Strip, scene of many missile attacks into southern Israel.

The situation could develop into a wider confrontation as Jewish celebrants visit the Temple Mount, where the Temple of Solomon stood before its destruction in 586 BCE. The mount is considered as a red line by many Arab nations who have used any pretext of Jewish presence on the site as an excuse to wage war against the Jewish state.

US Weapons Deployed In Ukraine War