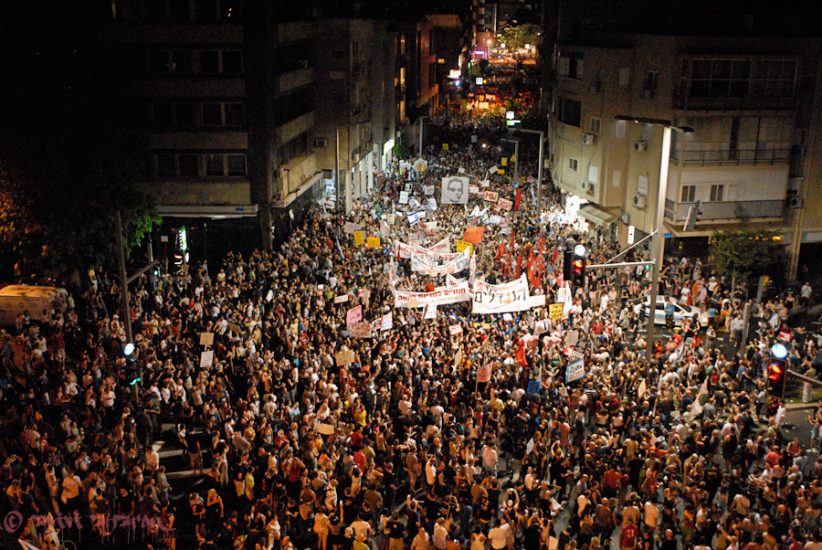 The governing coalition of Israeli Prime Minister Naftali Bennett loses its majority in the Knesset after coalition whip Idit Silman of the Yamina party defects to the opposition Likud party, raising the possibility of new elections in Israel for the fifth time in four years.

Following a fragile existence of a coalition representing many opposing members, the Israel government looks finally set to collapse. A major stumbling block is the settlement issue, whereby the present coalition has followed Biden’s lead in continuing to ostracize a major part of Israel’s population labeled as settlers. Israeli PM Bennett has been previously regraded as a central figure in support of the mainly right wing settlement movement. His party ‘Yamina’ (the right wing) has suffered a key set back as Idit Silman, a long standing member of Yamina defected, citing the lack of settlement support as the main reason for her decision.

This move also suggests a rocky road ahead for the Biden administration that has reversed President Trump’s policies in favor of the Israeli right. The prospects of another election is not greeted with much enthusiasm in Israel due to recent polls suggesting that neither the right or left wings have enough votes to secure a majority.