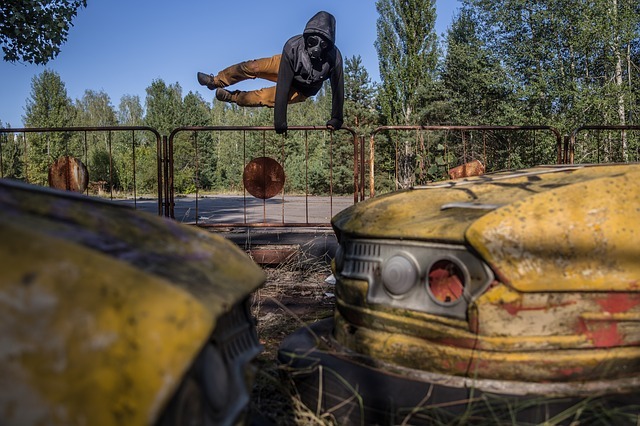 The Ukrainian flag is raised over the Chernobyl Nuclear Power Plant following its recapture from Russian forces. A ceremony is held to honour the staff at the former plant who continued to work under Russian occupation. The retaking of the site of one of Russia’s leading nuclear disasters comes just hours within the new aerial bombardment of Odessa by the Russian Air Force. There is also speculation that the deeper Ukrainian counter-attacks reach territory considered by Putin as part of Russia, the greater chance of Putin justifying the use of nuclear counter strikes.

Russian bombardment of Odessa could lead to nuclear response.

Could Lebanon’s Bankruptcy Cause Wider Problems