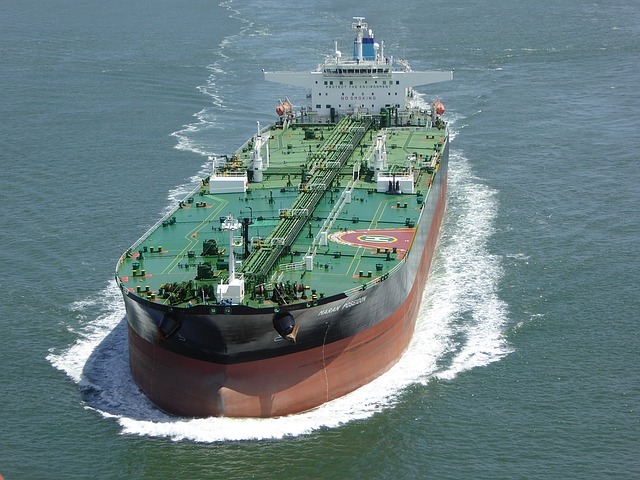 The United Kingdom and the European Union agree to implement a ban on insuring Russian oil tankers, which will be phased in beginning in 6 months. This will effectively render the vast majority of oil tankers uninsurable as most institutions conducting insurance are located in Western Europe.

This move is regarded as a compromise between western nations that were dead logged in finding a mutually acceptable formula for hitting against Russian oil reserves without inflicting economic damage on their own interest. In effect, this means that Russian oil lines remain off the table as far as economic sanctions are concerned.