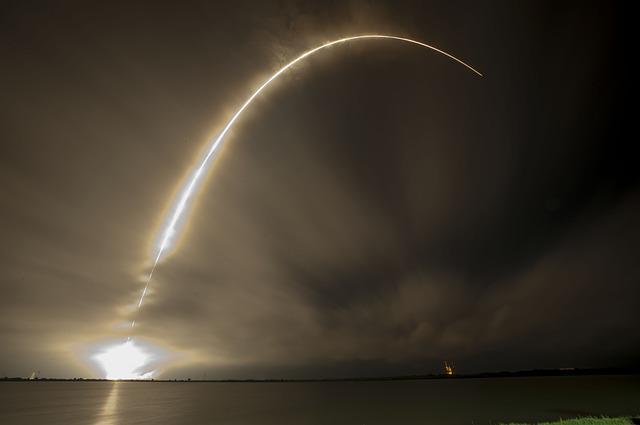 The Ukraine war moved closer to Polish border. Russia launches missile strikes from the Black Sea on “military infrastructure” in Yavoriv Raion, Lviv Oblast, located near Ukraine‘s western border with Poland. The target was “completely destroyed”, according to the region’s governor.

The Yavoriv military base is a military training facility of the Armed Forces of Ukraine in the city of Yavoriv in western Ukraine, some 10 km from the border with Poland and 30 kilometers northwest of Lviv in Yavoriv district. The facility houses an International Center for Peacekeeping and Security within the framework of the Ukraine–NATO Partnership for Peace program and the National Military Academy Hetman Petro Sahaidatschnyj. The base covers an area of around 390 sq km (151 sq miles) and can accommodate up to 1,790 people.

The Yavoriv military training area was founded in 1940. A former military training area of the Polish army was used, which had existed here before the Soviet occupation of eastern Poland in 1939 and the Soviet annexation of western Ukraine. On February 13, 1940, the USSR passed a resolution on the evacuation of 30 villages, the area of which was needed for the expansion of the square.