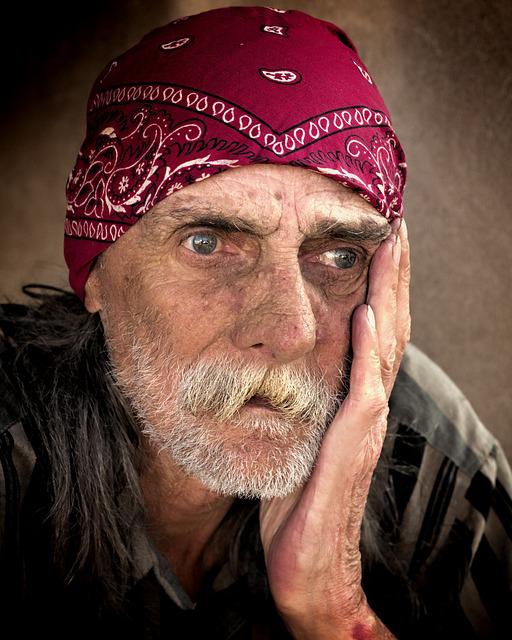 Food prices worldwide, partially due to the Ukraine war, have wrecked havoc on many nations having to deal with internal strife. Iran is no different, except for its governments’ determination to focus more on its military prowess rather than the plight of its increasingly poverty stricken and hungry people. And the present American government appears to be more focused on assisting this rogue regime rather than its beleaguered citizens.

Riots have been reported across Iran in protest of sky rocketing food prices. In reply, the Iranian government is shutting down internet access in what appears to be the normal response in preparation for intensive crack downs on its people. This move comes amidst refreshed attempts by Biden to reach a deal with Iran over its nuclear policy.