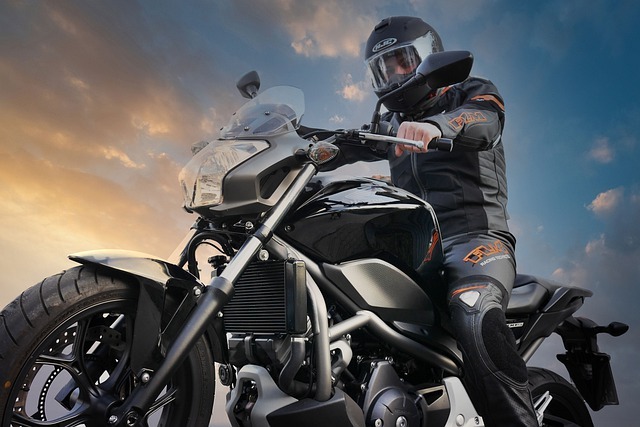 Iran hinted that the assassination likely came from an Israeli source, possibly with American involvement. Gunmen riding on motorcycles have previously been involved in other high level attacks against Iranian targets.

‘RGC’s Colonel Sayyad Khodaei, one of the Defenders of the Holy Shrine, was assassinated in an armed attack by two motorcyclists on Mojahedin-e-Eslam Street in Tehran on Sunday. The attack was carried out at around 4 pm (local time) today in one of the side alleys of Mojahedin-e-Eslam Street in the Iranian capital, where two motorcyclists shot dead one of the Defenders of the Holy Shrine with five bullets. The spokesman of the Ministry of Foreign Affairs stated: “The sworn enemies of the Islamic Republic of Iran once again showed their evil nature with the assassination and martyrdom of one of the true defenders of Islam.’ Iran Press