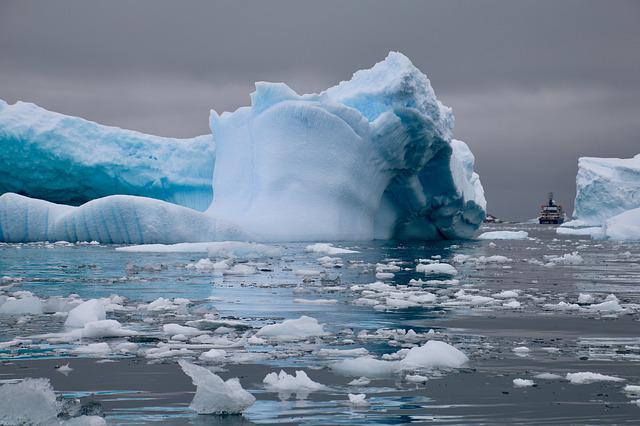 Like something out of a sci-fi novel. an amazing discovery has been made in the southern continent of Antartica. An enormous underground water system is forcing scientists to rethink their knowledge of this remote corner of our planet.

A press release by the lead author of the study, Chloe Gustafson, who did the research as a graduate student at Columbia University’s Lamont-Doherty Earth Observatory reveals the scope of this amazing discovery.

People have hypothesized that there could be deep groundwater in these sediments, but up to now, no one has done any detailed imaging.

As exciting as the discovery is, it also indicates some dangers related to today’s climate crisis. The researchers warn that most of Antarctica’s sedimentary basins currently lie below current sea level, meaning that if the ice shelves were to pull back in a warming climate, ocean waters could re-invade the sediments, and the glaciers behind them could rush forward, raising sea levels worldwide.

The Ultimate Ice Marathon In Antartica