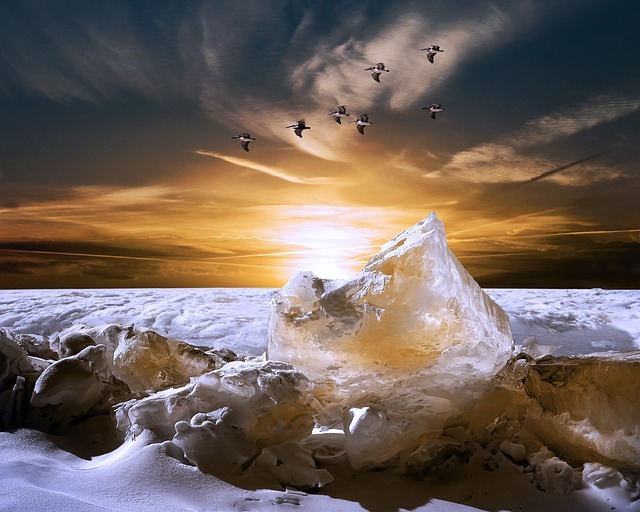 An ice shelf larger than New York City has broken off eastern Antarctica, the first major shelf to collapse there in more than four decades of satellite observations — and scientists are worried.

Just days ago an enormous ice shelf slid into the ocean raising fears of a rise in sea level that could have catastrophic results. Scientists are keeping an eye on the developing situation.

Ukrainians Stuck in Antarctica Due To War