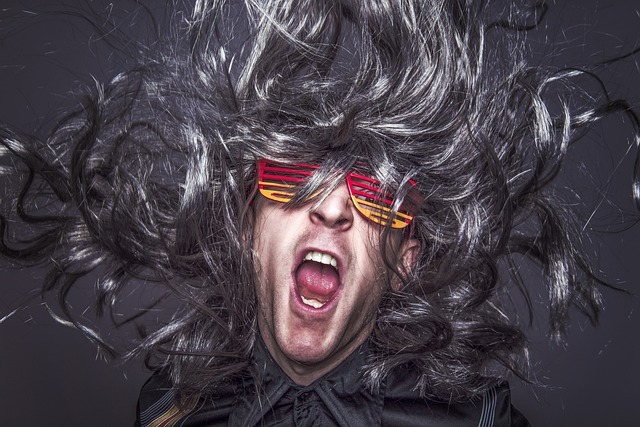 Jewish Art – Not What You Would Expect

Many believe that the very term “Jewish Art” is contradictory to itself – How can art be Jewish? They wonder. This perception derives from the awareness to the explicit prohibition mentioned in the Ten Commandments: “Thou shall not make for yourself a carved image–any likeness of anything that is in heaven above, or that is in the earth beneath, or that is in the water under the earth.’.

Jewish Art- forbidden?
However, seeing this forbiddance as block that necessarily prevents art from being created is wrong – not only that the commandment can be interpreted in many ways (for example, the prohibition might concern the obligation not to bow before any image, sculpture, idol or figure and not relate to the actual forming of a sculpture or image) but even when it was understood in its more radical sense, the Jewish people did create many kinds of Jewish art and even placed their creations between the synagogue’s walls and on their sacred books. Flexibility and tolerance towards man or animal shaped figures (on stamp rings, public baths and coins) is witnessed in many places in the Talmud and it is known that there were Rabbis who permitted synagogue paintings, even though there were some who were against it, together with the Christian opposites, who were also objecting to any kind of images or to using man or animal shaped objects.

Jewish art throughout history
Due to the variation in approaches, Jewish Art has progressed throughout the years, spreading in synagogues, sacred books, tombstones and people’s homes. Jewish artists kept reviving the biblical stories, creating drawings and relief works dedicated to significant historical or mythical events such as God’s revelation to Samuel, the creation of the world, Ezekiel’s vision of dry bones etc. Even before the Jewish emancipation and the bloom of the Enlightenment movement (Haskalah) Jewish artists specialized in drawing portraits, while it is known that one Jewish tutor from the 17th century advised every man to carry a portrait of their mother as a protection from the evil nature’s temptations.

How to define Jewish art?
It was in the middle of the 19th Century that acclaimed Jewish artists like Pissarro, Israels and Liberman broke into the wide world’s recognition. Since then and due to the general art’s influence on Jewish artists, culture scholars try to define what is Jewish art exactly: Is Jewish art made by anyone who is Jewish or perhaps art that deals with Jewish themes. Whether you relate more to the first or second definition, you are likely to discover in both a vast world of talent, craftsmanship and inspiration, all nursing from the Jewish foundations rooted 3000 years deep into human history.

Odelya is a content editor of several Jewish web sites and a specializes in Israeli and Jewish art and culture. Visit us at Jewish Art Today [http://www.jewisharttoday.com]