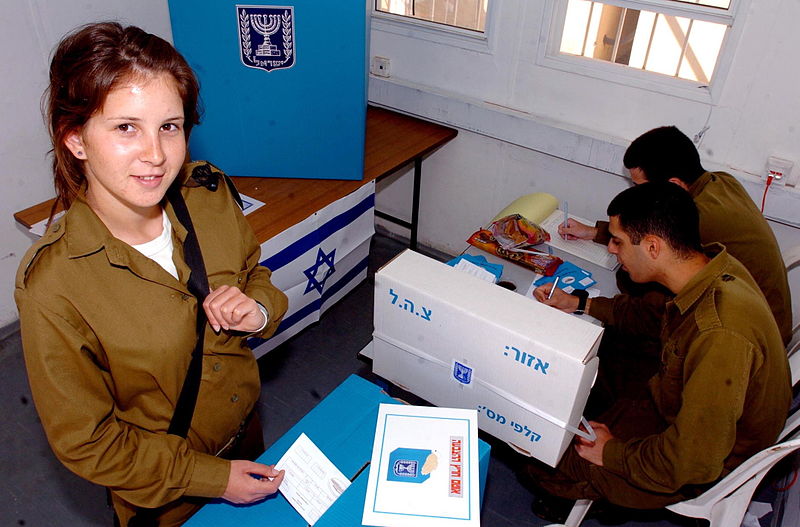 Prime Minister of Israel Naftali Bennett a few years ago announced the formation of his new government. That was following yet another round of indecisive elections in Israel. The question of stability concerning his coalition is foremost on the minds of most voters.

While Bibi’s party Likud won the lions share of the vote, the actual composition of his coalition hangs on the narrowest of margins. In reality just one voice of dissent can turn the country into a spiral of another round of elections, maybe even weeks after any new round of voting.

Can anyone afford to see that happen? The opposition probably awaits the opportunity to pounce on any mistake the coalition makes, in order to prove the electorates’ mistake in choosing Bennett in the first place. Yet, there is always the risk that the same electorate might encourage even more votes in favor of Bibi in a new election just to increase the chances of Likud not having to depend upon such a narrow coalition. So the big losers could be both members of the opposition, and the upstarts that upset the coalition in the first place by causing new elections.

We welcome your own views on this subject through email.