A man wanted by French police is detained in Gloucestershire in connection with the drownings. [...]

Chornobaivka has earned its status as one of the most important battlefields of the war. [...]

Residents say they are already struggling to cope with soaring energy prices and inflation. [...]

Mattia Binotto has resigned and will leave his position as Ferrari team principal at the end of the year. [...]

Three people are being treated for dehydration after the 11-day voyage from Lagos in Nigeria. [...]

Europe In The News. 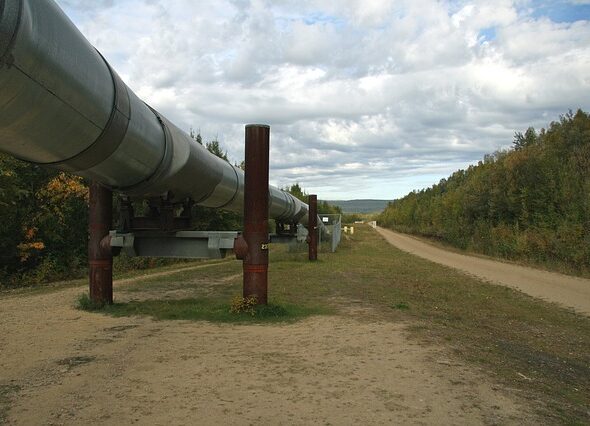 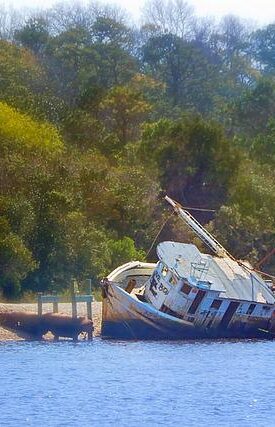 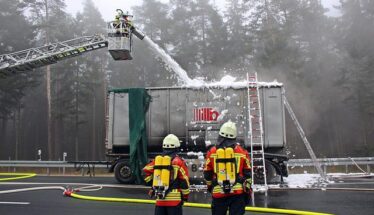 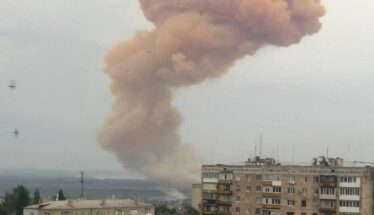 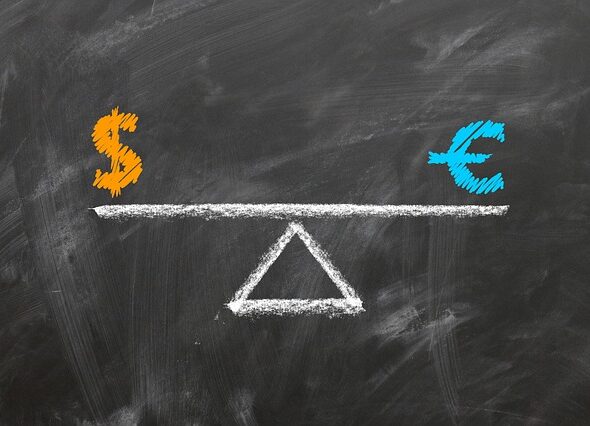 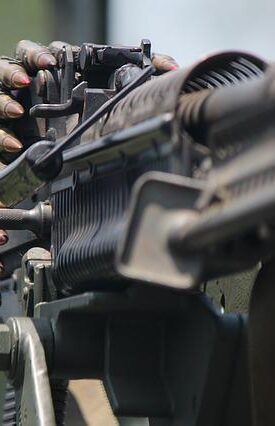 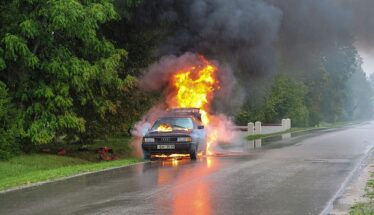 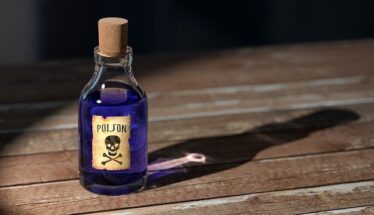 The pre-World War II Jewish population of Europe is estimated to have been close to 9 million, or 57% of Jews worldwide. Around 6 million Jews were killed in the Holocaust, which was followed by the emigration of much of the surviving population.