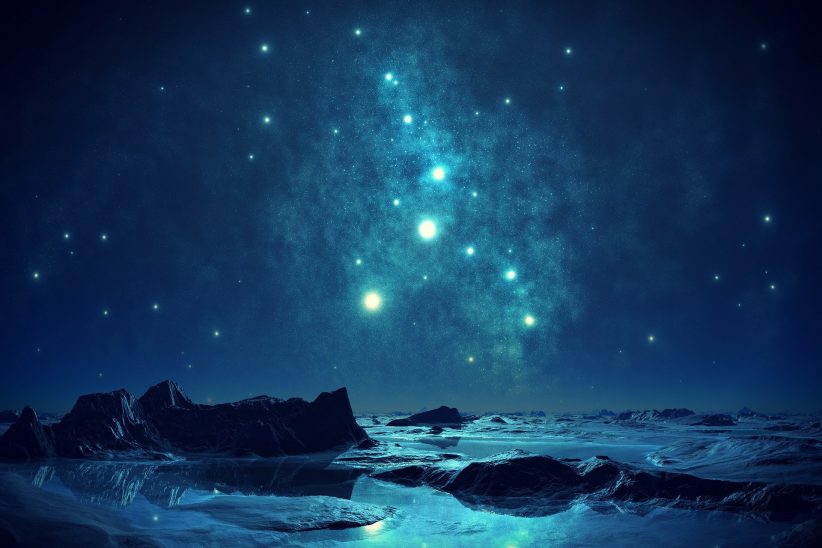 The very skepticism faced with undertaking this venture often stems from a simple mindset. This relates to seriously questioning the authenticity of the Ark’s existence. If this is the case, could such doubts be based on the legends pertaining to the Ark’s supernatural abilities, rather than to the more mundane aspects of the artifact itself?

Separating the Ark’s seemingly cosmic powers, leaving just an inanimate object, might better satisfy those reluctant to publicly entertain thoughts of its existence for fear of personal ridicule. When relying on the findings of an academically oriented, scientific community, with the skill-set to optimize research requirements, one shouldn’t be too dismissive of such concerns.However, it would be a foregone failure to undertake such an expedition in the first place by avoiding taking into account the full records of the Ark’s inanimate and qualitative components. The solution is to take a parallel route of investigating both the physical and metaphysical attributes of the Ark of the Covenant, and later seeing possible avenues of alignment between the two.

We return to the first question, which essentially suggested that those with inquisitive minds might be less inclined to doubt the Ark’s more inanimate components. After all, as we shall discover, there are plentiful historical examples of similar cult oriented structures having been extant in the appropriate time period.Before delving into the Ark’s alleged mystical qualities, our first step in this opening phase of our search will be to bring historic accounts of similar objects under investigation. Maybe be we can do better than Detective Levine, hot on Dean’s Trail, but don’t count on it.