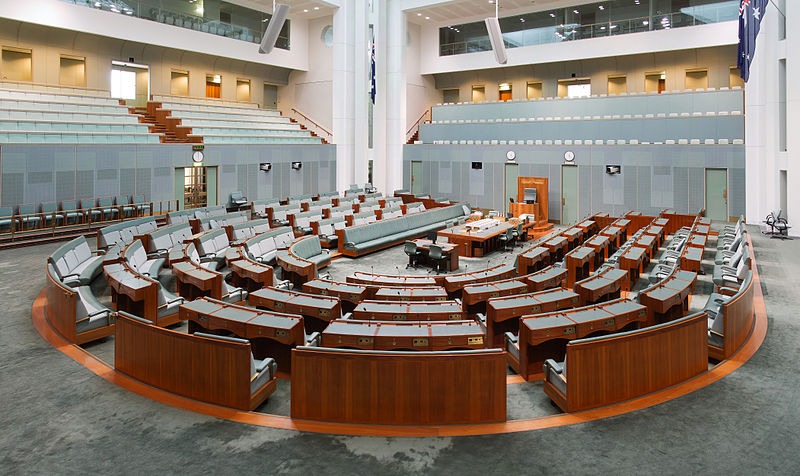 The 2022 Australian federal election will be held on 21 May 2022 to elect members of the 47th Parliament of Australia. The incumbent Liberal–National Coalition government, led by Prime Minister Scott Morrison, is seeking to win a fourth consecutive term in office.