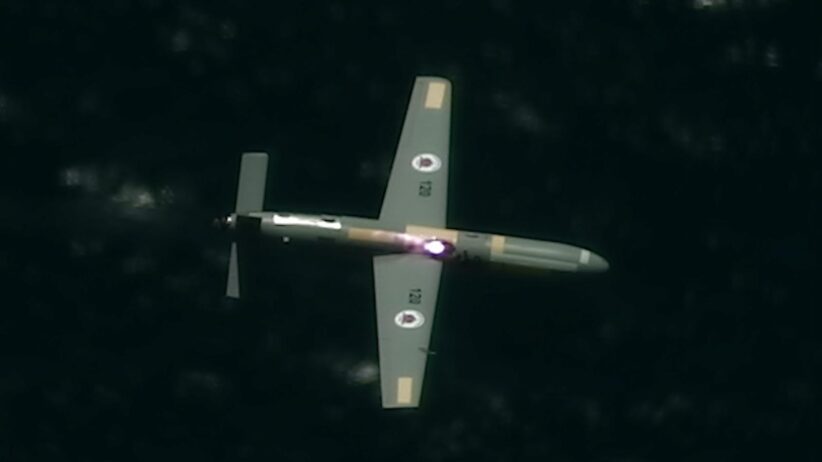 Israel MoD Successfully Completes its First-Ever Series of Interception Tests Employing an Airborne, High-Power Laser System. The Directorate of Defense R&D in the Ministry of Defense (MoD), together with Elbit Systems and the IAF, has successfully intercepted several UAVs using an airborne High-Power Laser Weapon System (HPL-WS). The UAVs were intercepted at various ranges and flight altitudes. 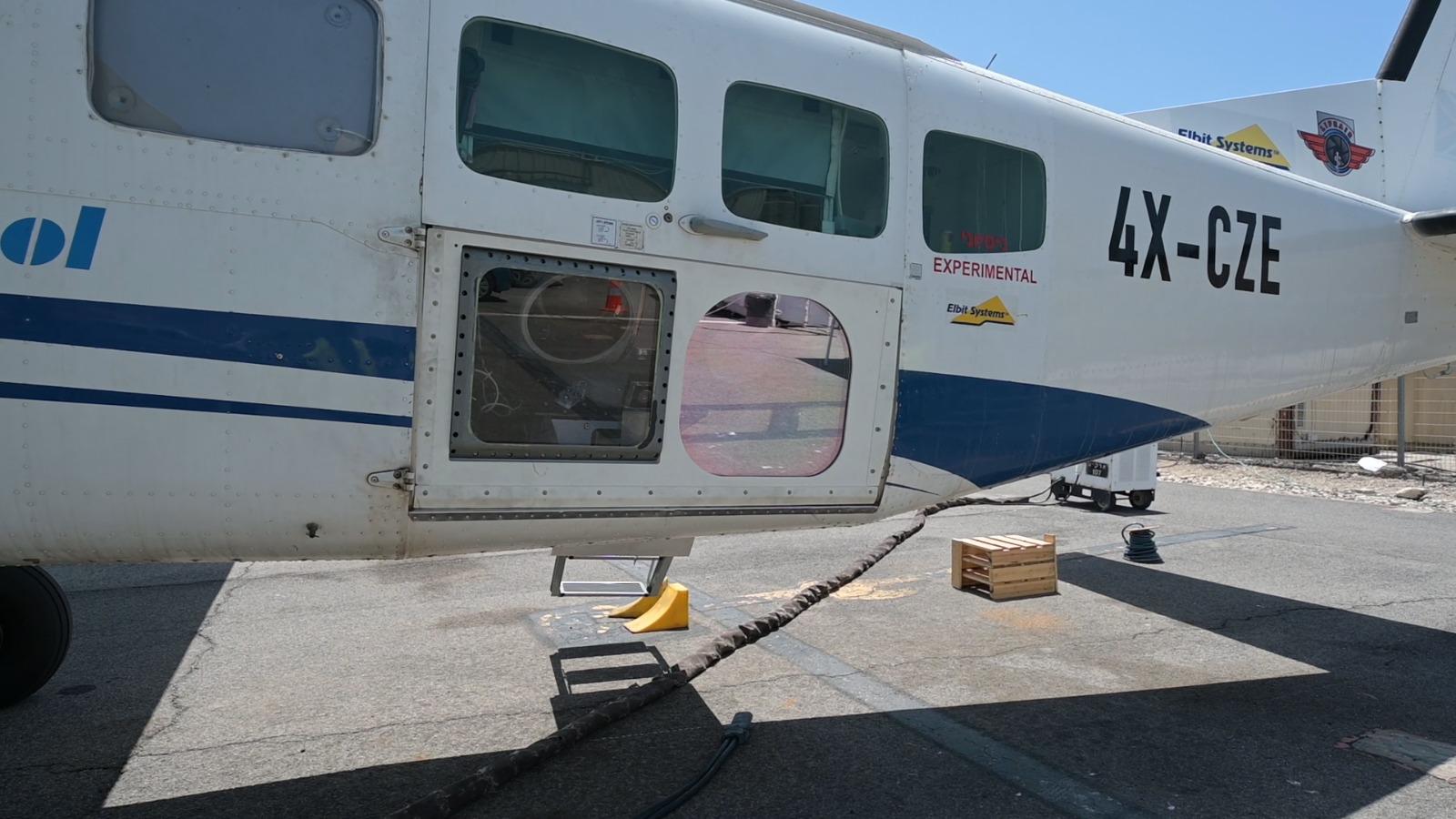 Defense Minister, Benny Gantz: “I would like to congratulate the Directorate for Defense R&D, Elbit Systems and the IAF on the technological breakthrough they have achieved. Today you have brought us closer to yet another important milestone in the development of the multi-tier defense array of the State of Israel and it is significant both in terms of cost-effectiveness and defense capabilities. The laser system will add a new layer of protection at greater ranges and in facing a variety of threats – securing the State of Israel while saving the costs of interception. I am confident that Israel’s defense industry will succeed in this important development program, and I will personally work together with the entire defense establishment to ensure its success.”

The test series was conducted under the leadership of the Directorate of Defense R&D in the Israel Ministry of Defense. During this series, a High-Power Laser system was installed on an aircraft and was tested in a number of scenarios. It successfully intercepted and destroyed all of the UAVs that were launched throughout the test. The ability to intercept and destroy airborne threats in the air is groundbreaking and offers a strategic change in the air defense capabilities of the State of Israel. This game-changing series was conducted in a testing field in the center of Israel, in close cooperation with the IAF and the “Yanat” unit. 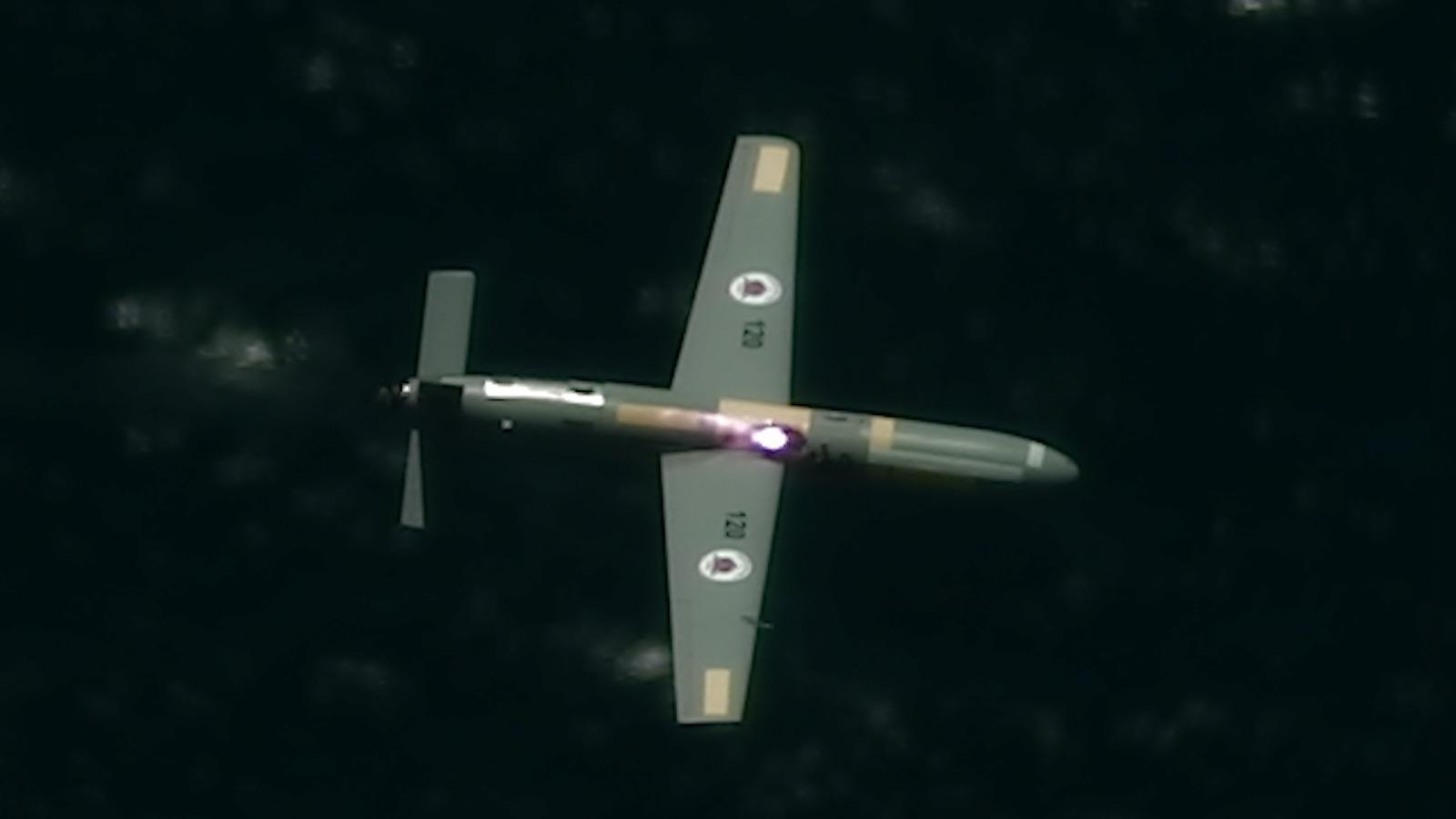 Israel is among the first countries in the world to achieve and demonstrate such capabilities employing an airborne, High-Power Laser system. This test series is the first phase in a multi-year program led by the Directorate of Defense R&D and Elbit Systems to develop a laser system against a variety of long-range threats.

This method of airborne interception has many advantages, including a low cost per interception, the ability to effectively intercept long-range threats at high altitudes regardless of weather conditions, and the ability to defend vast areas. The airborne, High-Power Laser System will complement Israel’s multi-tier missile defense array, which include the Iron Dome, David’s Sling and Arrow missile interceptor systems. This system will increase the effectiveness of air defense against existing and future threats in the region.

Head of Research and Development in the DDR&D, Brig. Gen. Yaniv Rotem: “The Directorate of Defense R&D in the Ministry of Defense, Elbit and the IAF have completed a series of tests employing a powerful, airborne laser system. We successfully intercepted several UAVs in the air, within a range of more than 1km. This is a groundbreaking technological achievement and it is critical for further development of our airborne High-Power Laser System.”

General Manager of Elbit Systems ISTAR, Oren Sabag: “We are proud to spearhead the development of this strategic capability together with the Ministry of Defense and the IAF. The trials were successful thanks to a range of unique technological assets. We believe that the use of a high-power laser to carry out low-cost airborne interception of rockets and hostile unmanned aircraft, closer to their launching areas and away from population centers, offers a significant change in Israel’s defense capabilities. ״ 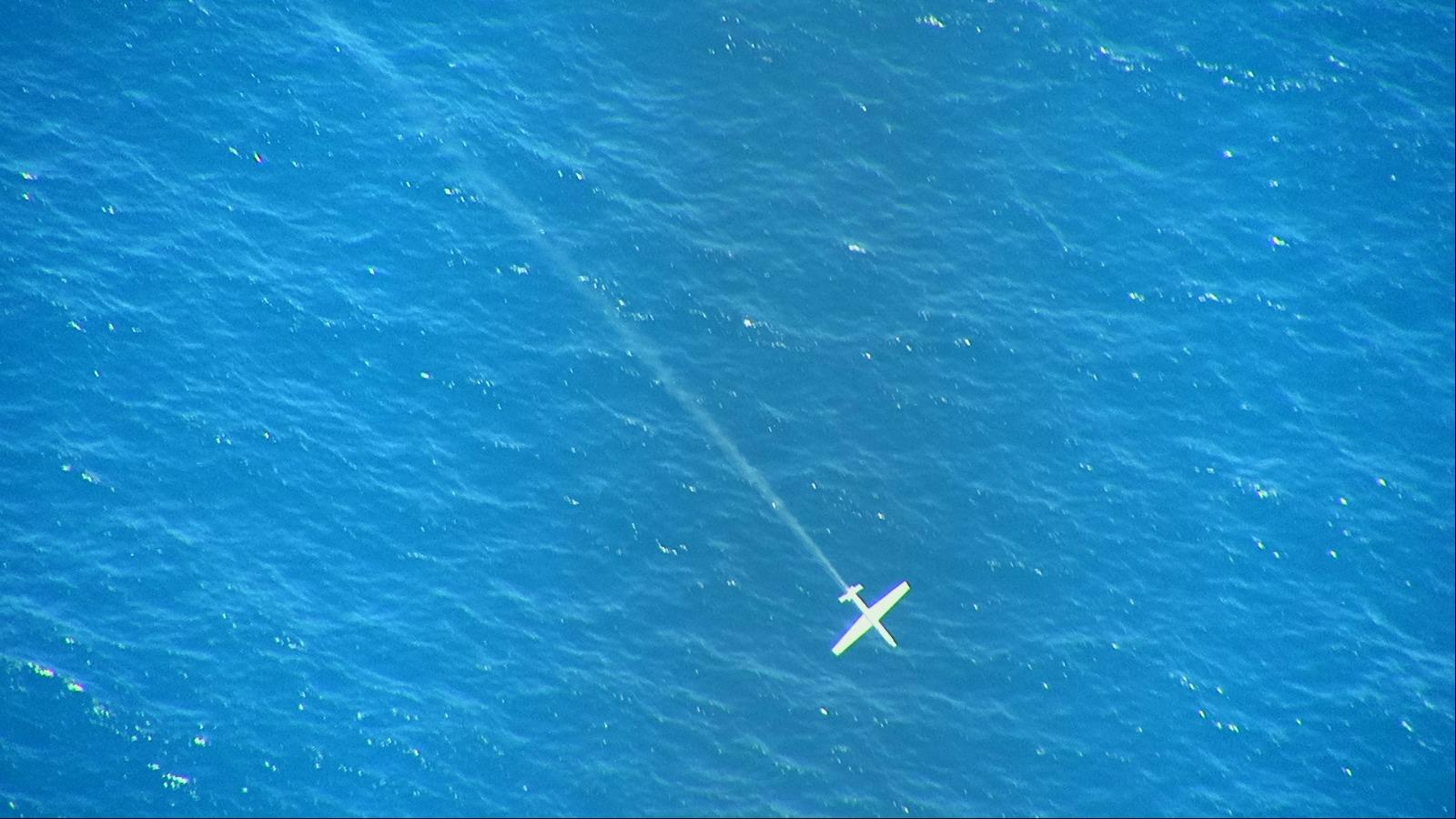