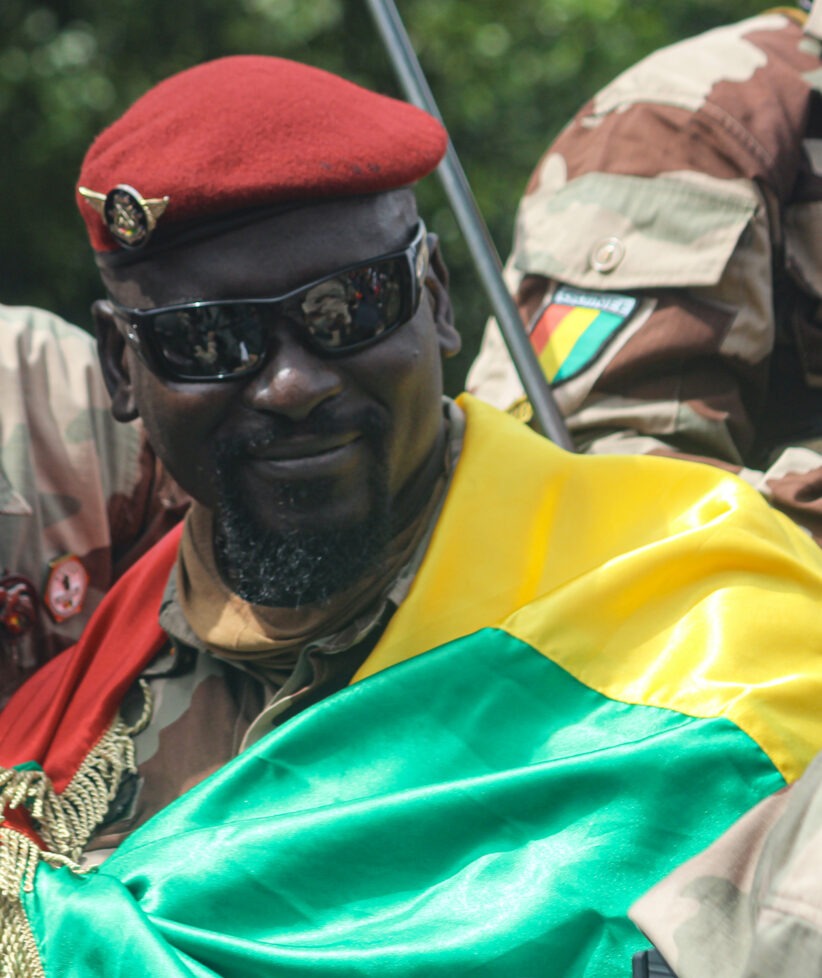 A political organization in Guinea accuses military president Mamady Doumbouya of being behind the killings of two youths yesterday during anti-government protests.

Two young Guineans aged 17 and 19 were shot dead on Wednesday during a day of protest which gave rise to clashes and sporadic demonstrations against the junta in power for a year. The National Front for the Defense of the Constitution (FNDC), which had called for demonstrations, accused on social networks the guard of the head of the junta and so-called transitional president, Colonel Mamady Doumbouya, of having shot the two young people. men as his convoy passed through the suburbs of the capital Conakry, a hotbed of protest. Asked when the first death was reported in the afternoon, police spokesman Colonel Mory Kaba said he had no knowledge of it as he was at the scene when the junta leader has passed. Ibrahima Balde was killed by a projectile fired by a member of the security forces in Wanidara, a neighborhood in the suburbs of Conakry which was the scene of clashes, his father Mohamed Cherif told an AFP correspondent. Oumar Barry, a 17-year-old high school student, died later not far from there in the Koloma district. “They shot him in the stomach in Koloma, it was 6:50 p.m.,” said neighbor Pathe Diallo.