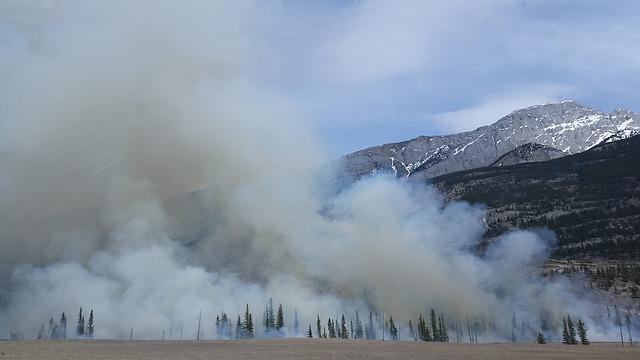 More than two million people are under red flag warnings in the United States as wildfires continue to spread in Northern California, Oregon, Washington, Montana, South Dakota, and Nebraska.

A wildfire in Northern California that exploded in size over the weekend has killed at least two people, forced thousands to evacuate and grown into the state’s largest wildfire this year, with lightning Monday threatening its further expansion. The McKinney Fire broke out Friday afternoon in the Klamath National Forest near the California-Oregon border and has since ripped through more than 55,000 acres, advancing on homes and forcing nearly 2,000 residents to evacuate Saturday, authorities said.