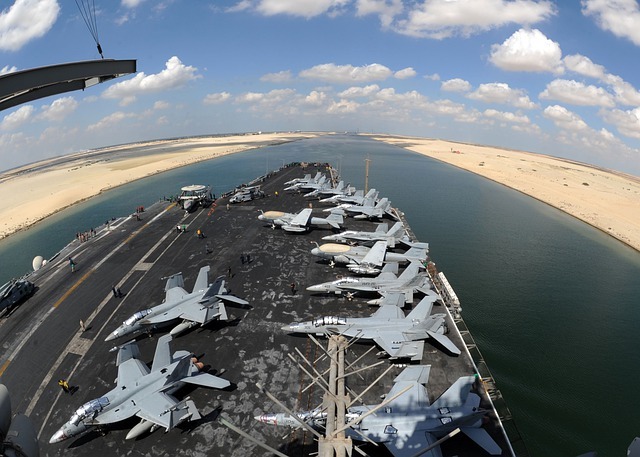 The Suez Canal was temporarily blocked after a ship ran aground on Wednesday evening. Tug boats were used to unblock the canal.

Tug boats refloated an oil tanker that was briefly stranded in Egypt’s Suez Canal late on Wednesday after to a technical fault with its rudder, the Suez Canal Authority (SCA) said.

An oil tanker ran aground Wednesday in Egypt’s Suez Canal, briefly blocking the global waterway, an official said. The Singaporean-flagged Affinity V vessel had become wedged in a single-lane stretch of the canal, said George Safwat, a spokesman for Suez Canal Authority. He told a government-affiliated Extra News satellite television the authority that operates the canal deployed tugboats and managed to refloat the vessel. It ran aground around 7:15 p.m. local time, and was refloated some five hours later, he said. Tugboats deployed to refloat oil tanker that became wedged in a single-lane stretch; incident comes a year after a shipping vessel blocked the canal for 6 days.