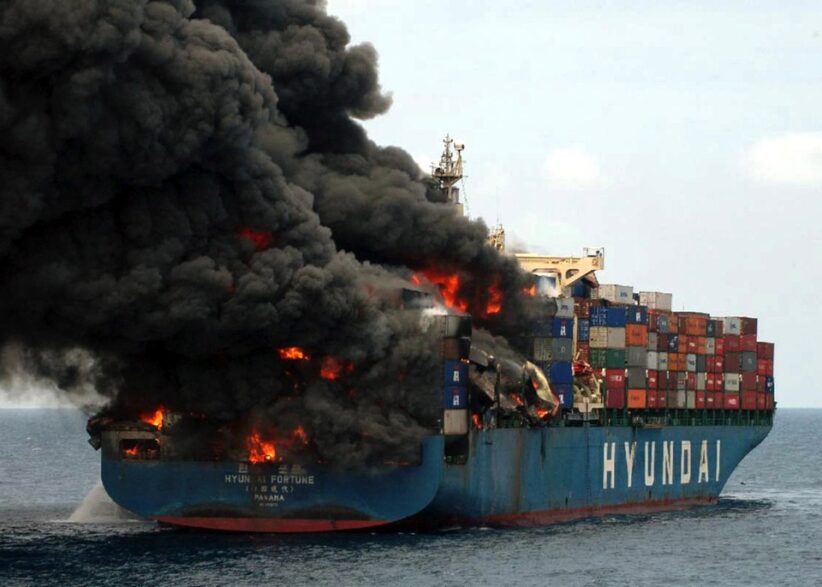 One person is killed and another is reported missing after a fire on an inter-island ferry in Manila, Philippines.

Manila is the capital of the Philippines, which is highly urbanized and Philippine’s second-most populous city. The Philippines is an archipelagic country in Southeast Asia. An inter-island ferry with total 165 passengers (157 passengers including 15 children and 8 crew members) caught fire off a central Philippine province on 26th June, Sunday. According to coast guard, one person died and another missing while the rest were safely rescued. A search backed by fishing boats was underway to find the missing person. The fire hit the vessel Mama Mary Chloe near two island villages in Bohol province.
The reason behind catching fire to vessel is still under investigation, problems in engine are being suspected. So, the vessel Mama Mary Chloe is now under reconstruction with new engine.