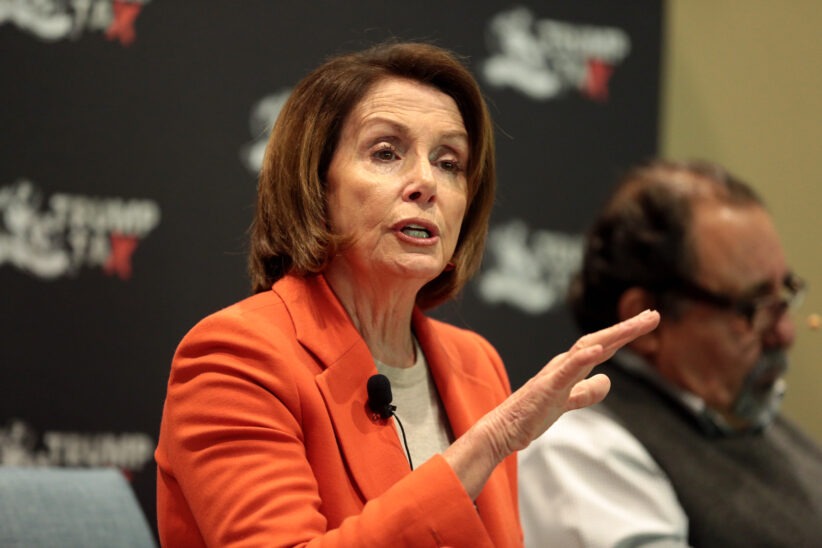 The Office of the United States Trade Representative announce that it will seek formal bilateral trade relations with Taiwan, including cooperation on physical and digital trade and harmonizing anti-corruption standards.

The bilateral relationship between Taiwan and the United States of America is the subject of the Japan-U.S. relations during Japanese colonial rule and China-U.S.relations. The US has announced that they will begin formal trade negotiations with Taiwan, weeks after a controversial visit by US House Speaker Nancy Pelosi. The first round of talks are expected to begin in “early fall”, said the Office of US Trade Representative. Their discussion will include talks on trade facilitation, digital trade and anti-corruption standards. Relations between the US and China have been increasingly tense following Ms Pelosi’s visit. The US-Taiwan Initiative on 21st Century Trade was first unveiled in June, with both sides now saying they had “reached consensus on the negotiating mandate”.

Trade between the US and Taiwan was worth nearly $106bn (£88bn) in 2020. The announcement comes as China launched its largest-ever military exercises around Taiwan after Ms Pelosi’s visit earlier in August. Under the “One China policy”, the US recognises and has formal ties with China rather than the island of Taiwan but maintains a “robust unofficial” relationship with Taiwan, including continued arms sales to the island so that it can defend itself.