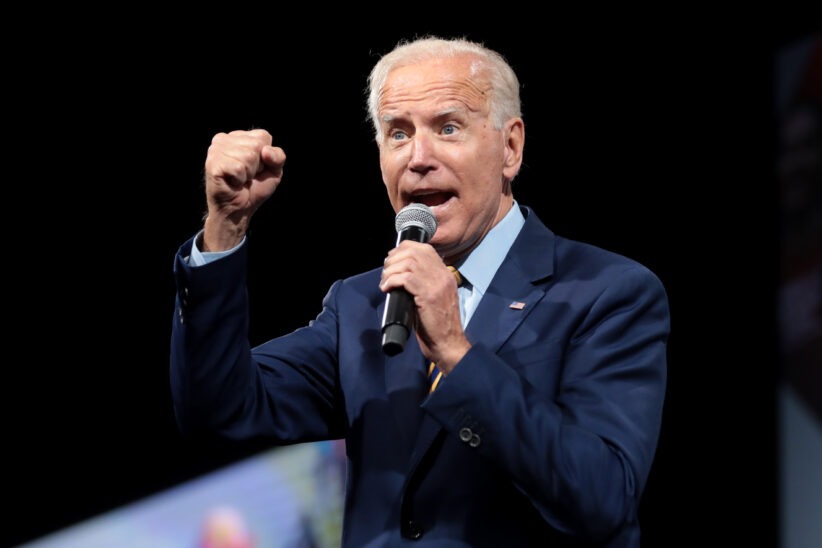 The Russo-Ukrainian War is an ongoing war between Russia (together with pro-Russian separatist forces) and Ukraine. It began in February 2014 following the Ukrainian Revolution of Dignity, and initially focused on the status of Crimea and the Donbas, internationally recognized as part of Ukraine. Following a Russian military build-up on the Russia–Ukraine border from late 2021, the conflict expanded significantly when Russia launched a full-scale invasion of Ukraine on 24 February 2022. Russo-Ukrainian war is still going on.

On 15th June, 2022, US president Joe Biden announced a new $1 billion package for Ukraine which includes weapons, anti-ship rocket systems, artillery rockets, howitzers and ammunition. This new package also included thousands of secure radio and night vision devices and thermal sighting systems. Joe Biden also confirmed $225 million worth of humanitarian assistance for Ukraine and the money will go toward supplying food, drinking-water, medical supplies and other critical goods. The US president also reaffirmed Washington’s support for Kyiv as it battles Russia’s invasion and said United States will stand by Ukraine.