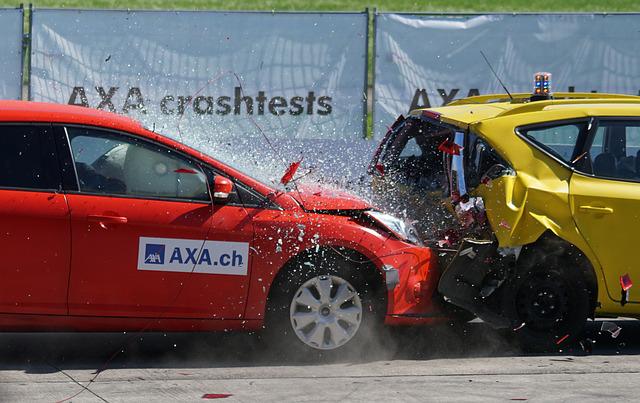 One person is killed and nine others are injured when a test car crashes into traffic in Reutlingen, Baden-Württemberg, Germany.

A test car with autonomous steering capability veered into oncoming traffic in Germany, killing one person and seriously injuring nine others, police said Tuesday. A spokesman for police in the southwestern town of Reutlingen said the electric BMW iX with five people on board, including a young child, swerved out of its lane at a bend in the road, triggering a series of collisions involving four vehicles Monday afternoon. After brushing an oncoming Citroen, the BMW hit a Mercedes-Benz van head-on, resulting in the death of a 33-year-old passenger in that vehicle. The 70-year-old driver of the Citroen lost control of her car and crashed into another vehicle with two people on board, pushing it off the road and causing it to burst into flames. Reutlingen police spokesman Michael Schaal said four rescue helicopters and dozens of firefighters responded to the incident and the injured were taken to several hospitals in the region. They included the 43-year-old driver of the BMW, three adults aged 31, 42 and 47, and a 18-month-old child who were all in the test vehicle.