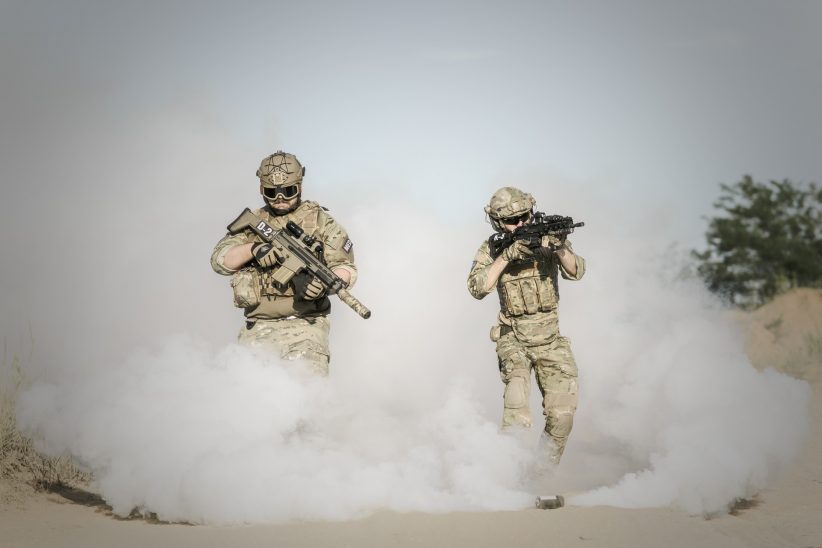 While the war in Ukraine wages on, how many world leaders take into account the state of play with other regional disputes? A border conflict began between Kyrgyzstan and Tajikistan on 28 April 2021. The events regarding the conflict’s outbreak are disputed, but clashes reportedly began due to an old water dispute between the two Central Asian countries. Some sources report an immediate reason for the conflict was the dissatisfaction of the local population with the installation of surveillance cameras near the border. At least 55 people were killed in the events and more than 40,000 civilians were displaced. In January 2022, sporadic clashes resumed, killing at least 2 and wounding many more.

It is still too early to determine if Russian ambitions extends further than Ukraine, but the undisputed facts remains that the entire region is vulnerable to being further undermined. Of greater concern, while Ukraine lies a great distance to the north, this particular conflict is close to the Chinese border, while also remaining in the previous Soviet sphere of influence. Accordingly, the alliance between the PRC and Russia could also become subject to hostility depending upon Russian ambitions.