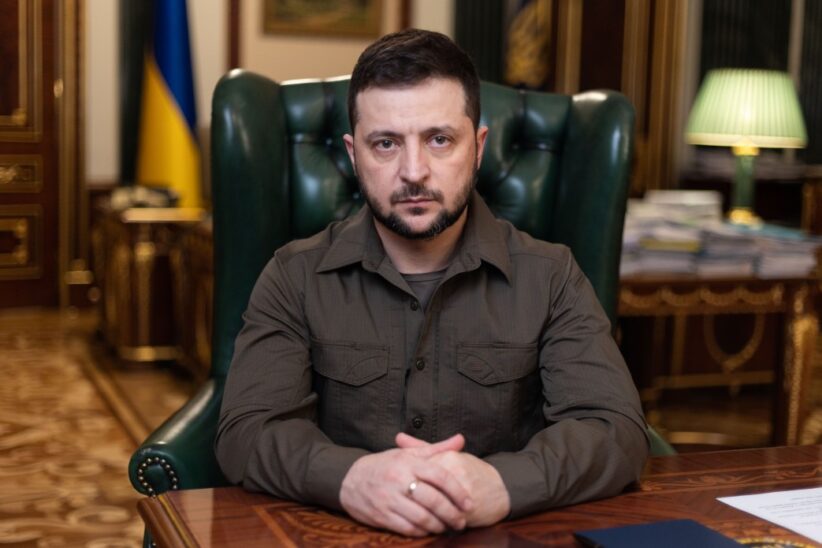 The Russo-Ukrainian War is an ongoing war between Russia (together with pro-Russian separatist forces) and Ukraine. It was started by Russia in February 2014 following the Ukrainian Revolution of Dignity, and initially focused on the status of Crimea and the Donbas, internationally recognized as part of Ukraine.
On Monday, two top officials are removed by Ukrainian President Volodymyr Zelenskiy have been suspended pending investigations but have not been formally dismissed, according to a senior presidential aide. Zelenskiy said on Sunday Ivan Bakanov had been removed as head of the SBU domestic security agency and Iryna Venediktova had been removed as prosecutor general, citing dozens of cases of collaboration with Russia by officials in their agencies.

Omicron Pops Up In Israel