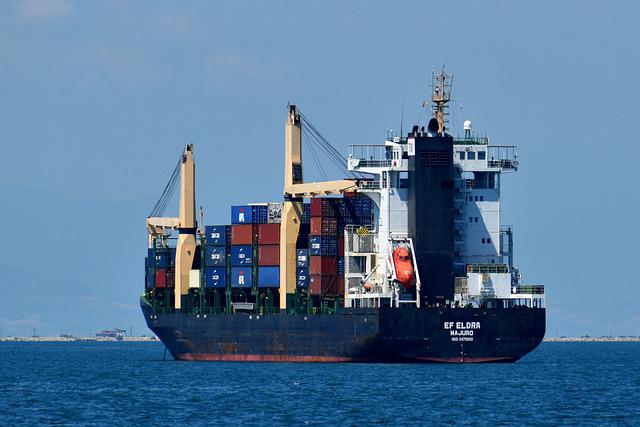 Ukraine says that despite the Russian blockade of many of its Black Sea ports, in the last four days, 16 ships carrying grain have passed through the Bystre rivermouth, an important mouth of the Danube river.

Ukraine sparked hopes on 12th July, Tuesday for an increase in grain exports despite Russia’s blockade of Black Sea ports, noting that ships had started to pass through an important mouth of the Danube river. Ukraine has already warned that the world faces a critical food shortage unless Russia lifts its Black Sea port blockade, as improvements to other transport options would only enable it to deliver a fraction of its total grain stockpile.