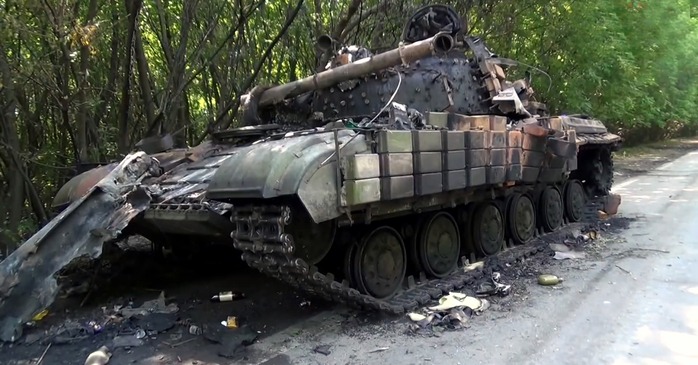 Ukrainian presidential advisor Oleksiy Arestovych says that an operation to regain the Kherson Oblast has begun.
Russia says that it has destroyed more than 100 M142 HIMARS missiles in an airstrike on Dnipro.
Russia captures the Vuhlehirska Power Station, Ukraine’s second largest power plant, near the city of Svitlodarsk, Donetsk Oblast.

Their forces have highly likely established a bridgehead south of the Ingulets River, which forms the northern boundary of Russian-occupied Kherson. Ukraine has used its new long range artillery to damage at least three of the bridges across the Dnipro River which Russia relies upon to supply the areas under its control. One of these, the 1000 metre long Antonivskiy bridge near Kherson city, was damaged last week. Ukraine struck it again on 27 July 2022 and it is highly likely that the crossing is now unusable.

Russia’s Defence Ministry said on Wednesday that its forces on July 24 had destroyed more than 100 U.S.-made HIMARS rockets in Ukraine’s Dnipropetrovsk region.
A Ukrainian counter-offensive has virtually cut off the Russian-occupied southern city of Kherson and left thousands of Russian troops stationed near the Dnipro River “highly vulnerable”, an official said on Thursday.
Photo Credit