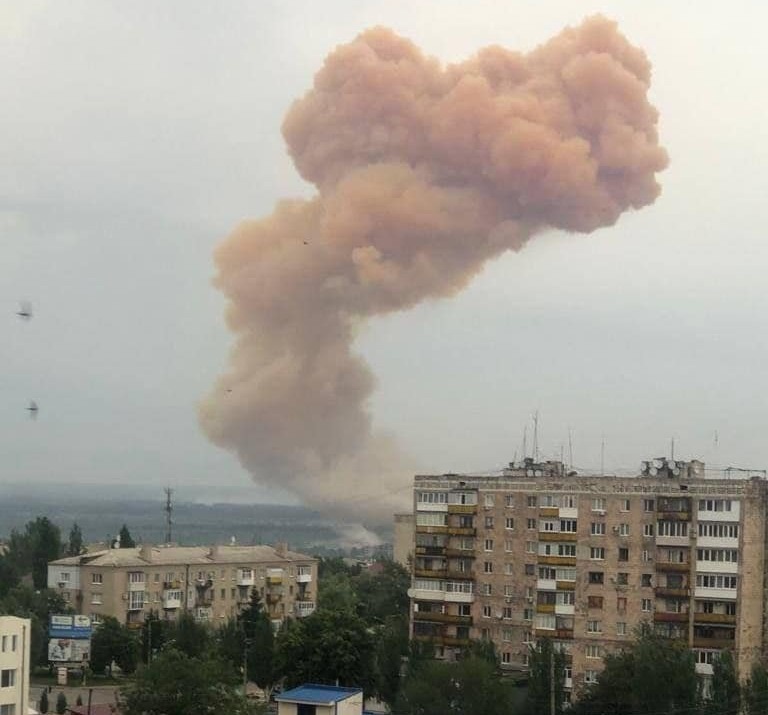 On 24 February 2022, Russia invaded Ukraine in a major escalation of the Russo-Ukrainian War that began in 2014. The invasion caused Europe’s largest refugee crisis since World War II, with around 6.7 million Ukrainians fleeing the country and a third of the population displaced. The invasion also caused global food shortages. Ukrainian forces shelled a building housing the local administration headquarters in the Centre of separatist-controlled Donetsk on Tuesday with Western-supplied weapons.