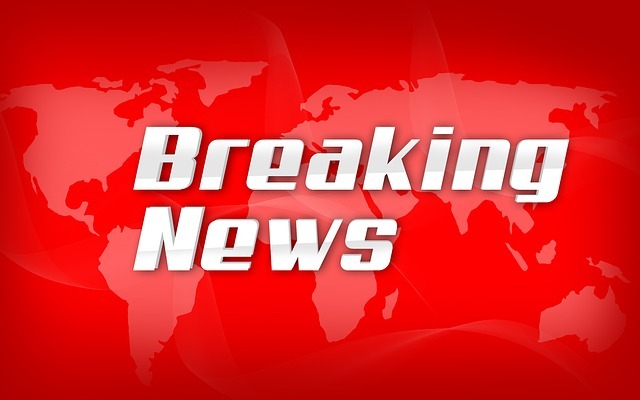 Iran maintains regular diplomatic and commercial relations with Russia and the former Soviet Republics. Both Iran and Russia believe they have important national interests at stake in developments in Central Asia and the Transcaucasus, particularly concerning energy resources from the Caspian Sea.

The foreign relations of Venezuela had since the early twentieth century been particularly strong with the United States. However, with the election of Hugo Chávez as President of Venezuela in 1998, the foreign policy differed substantially from that of previous Venezuelan governments. Russia–Venezuela relations include cooperation between Russia and Venezuela in areas of common concern, such as their common status as oil exporters, and policy toward the United States. Venezuela is Russia’s most important trading and military ally in Latin America.

Accordingly, the possible alignment of two countries with a shared interest with Russia, and conversely a shared division with the west, raises several questions.