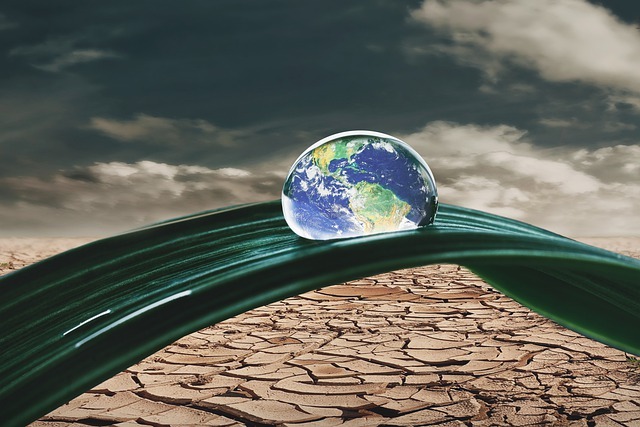 Tuvalu declares a drought and a shortage of potable water in three of its islands Nanumea,  Nui, and Niutao.

Nanumea is the northwesternmost atoll in the Polynesian nation of Tuvalu, a group of nine coral atolls and islands spread over about 400 miles (640 km) of Pacific Ocean just south of the equator and west of the International Date Line. Nui is an atoll and one of nine districts of the Pacific Ocean state of Tuvalu. Niutao is a reef island in the northern part of Tuvalu.
A drought is affecting three islands in Tuvalu. According to an update by Tuvalu authorities, the islands of Nanumea, Niutao, Nui are experiencing below average rainfall. Authorities are also reporting a shortage of water supplies on the islands.