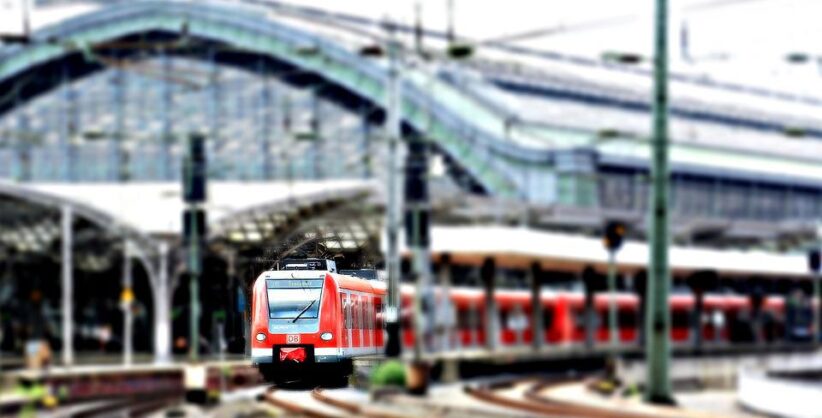 Railway transport workers go on a nationwide general strike in the United Kingdom after talks on a 7% pay rise for workers collapse. The RMT says industry bosses have only offered a 2% rise in pay, well below rising inflation levels.

Passengers in UK (England, Scotland and Wales) are facing severe disruption in Rail transportation as UK rail workers began rail strike which is Britain’s biggest in three decades. The reason behind this nationwide rail strike is rail unions rejected a last-minute offer from train companies. Proposals from track manager Network Rail was considered earlier and rejected on Friday, and another one proposal from train companies was also turned down on Monday, 20th June. The RMT (National Union of Rail, Maritime and Transport Workers) called for a pay rise of at least 7%, but the union announced employers can have only 2% hike, with the possibility of 1% more depending on the situation. A large number of crowd wait at bus stop and take bus services for daily transportation as Rail workers hold 3 days of nationwide rail strikes this week and London will be hit by Underground strike too on Tuesday.