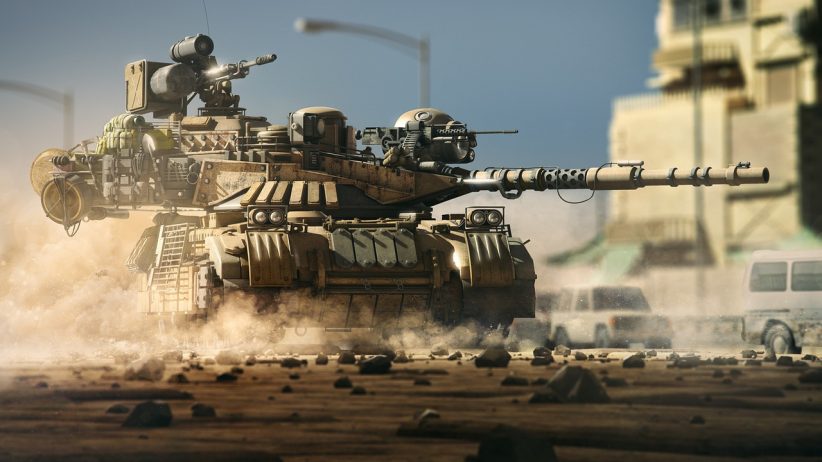 Russia began an invasion of Ukraine on 24 February 2022, in a major escalation of the Russo-Ukrainian War that began in 2014. It is the largest military attack in Europe since World War II.

Following the Ukrainian Revolution of Dignity in February 2014, Russia annexed Crimea and Russian-backed separatists seized part of south-east Ukraine, starting the war in Donbas. In 2021, Russia began a large military build-up along its border with Ukraine, leading to an international crisis. During this period, the president of Russia, Vladimir Putin, espoused Russian irredentist views, questioned Ukraine’s right to statehood, and accused NATO of threatening Russia’s security, demanding that Ukraine be barred from ever joining the alliance. Putin also baselessly accused Ukraine of committing genocide against its Russian speakers. The United States and others accused Russia of planning to attack or invade Ukraine, which Russian officials repeatedly denied as late as 23 February 2022.

On 21 February 2022, Russia recognised the Donetsk People’s Republic and the Luhansk People’s Republic, two states with limited recognition controlled by pro-Russian separatists in Donbas. The next day, Russia’s Federation Council unanimously authorised use of military force, and Russian soldiers entered both territories. On 24 February, about 5 am EET (UTC+2), Putin announced a “special military operation” to “demilitarise and denazify” Ukraine. Minutes later, missiles and airstrikes hit places across Ukraine, including the capital Kyiv, shortly followed by a large ground invasion from multiple directions. The president of Ukraine, Volodymyr Zelenskyy, enacted martial law and general mobilisation.

Are All Trees Created Equal?