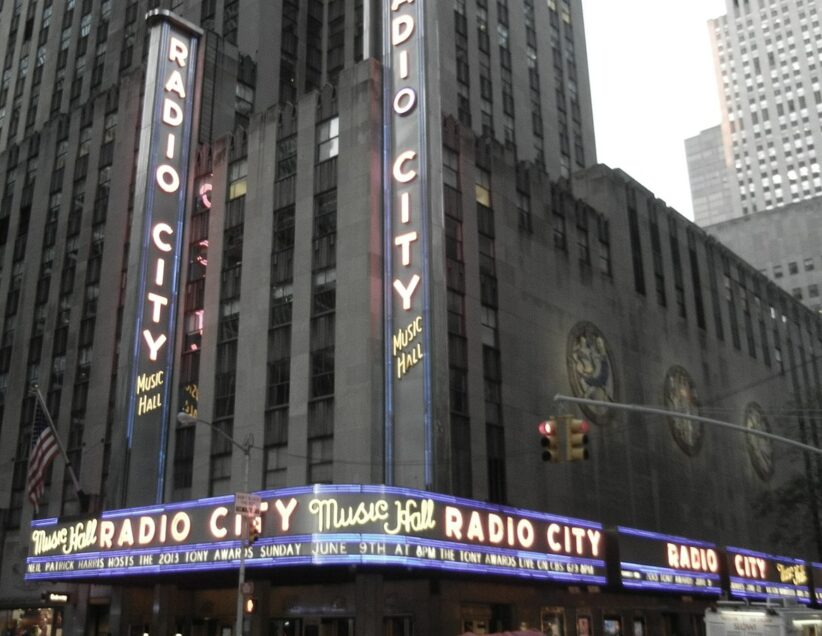 The 75th Annual Tony Awards were held at the Radio City Music Hall in New York City on June 12, 2022, to recognize achievement in Broadway productions during the 2021–22 season. The ceremony was broadcast in two separate parts on CBS and Paramount+. Ariana DeBose served as host of the main ceremony, while Darren Criss and Julianne Hough hosted the hour long pre-show.

The most winning productions of the season were the new play ‘The Lehman Trilogy’, which won five awards including Best Play. The Pulitzer Prize-winning musical ‘A Strange Loop’ was the most-nominated show of the season, with 11 nominations, and won Best Musical, becoming the first Best Musical winner to win only two awards total since 42nd Street (1981).