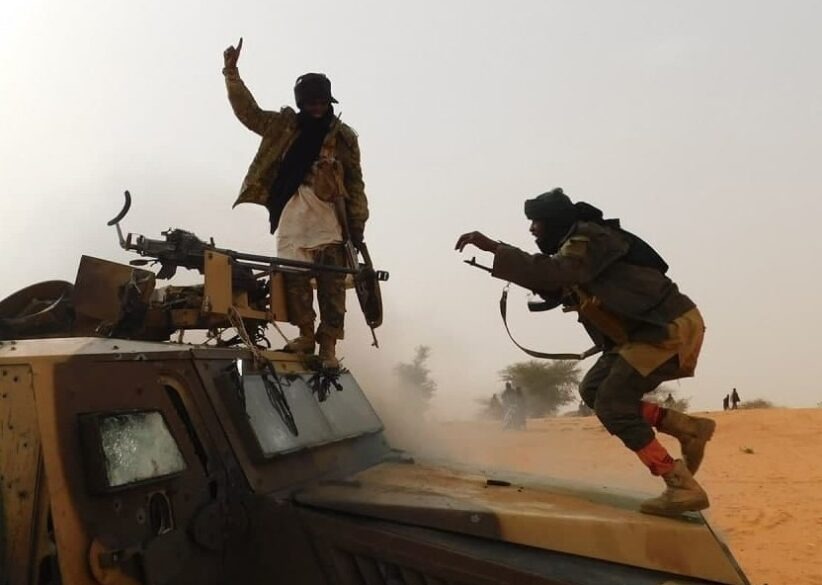 The Al-Qaeda insurgency in Yemen is an ongoing armed conflict between the Yemeni government, United States, and al-Qaeda-affiliated cells in Yemen. It is a part of the Global War on Terror.

The Southern Transitional Council (STC) is a secessionist organization in South Yemen. The 26 members of the STC include the governors of five southern governorates and two government ministers. Al-Qaida in the Arabian Peninsula, or AQAP, has long been considered the global network’s most dangerous branch, and has attempted many dangerous attack in the history of the World. Ataq is a small city and the capital of Shabwah Governorate in Yemen. Ataq is 458 km south east of Sanaa. In the early morning of 22nd June, attack took place in Ataq. It is suspected that, on Wednesday al-Qaida militants attacked a security post in a southern Yemeni province, sparking clashes that left five troops and three militants dead. No group claimed responsibly for the ambush. Al-Qaeda is suspected to be behind the attack.

Ecuador Is In State Of Emergency, Puyo Is Under Attack