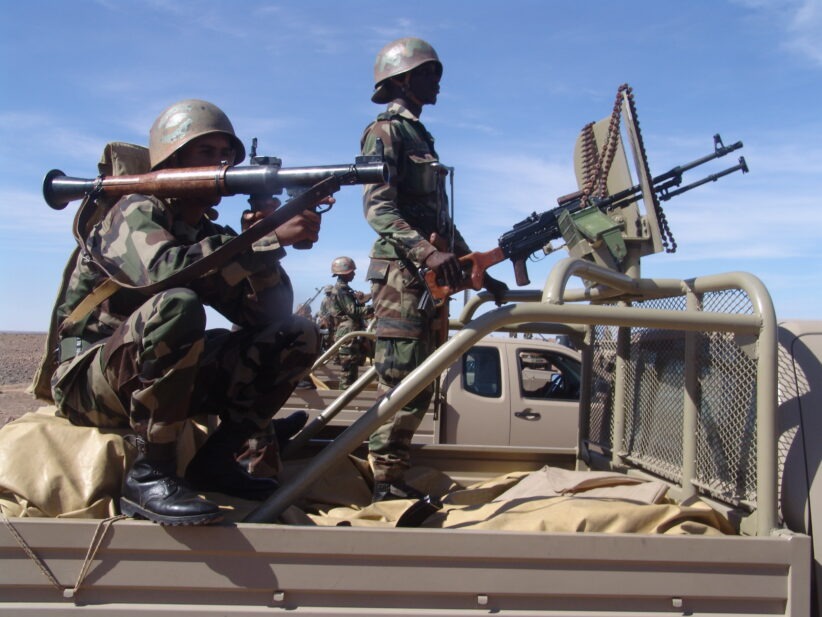 Two police officers are shot dead and one is wounded in Dassari, Benin, by militants suspected to be from Niger or Burkina Faso.

Dassari is a town and arrondissement in the Atakora Department of northwestern Benin or Republic of Benin which is formerly known as Dahomey, is a country in West Africa.  Islamist insurgency in the Sahel or Jihadist Insurgencies in the Sahel refers to the renewing Islamist insurgency in the Sahel region of North Africa that following the 2011 Arab Spring to the present day. Two police officers were killed and one wounded in an attack on a police station in northwest Benin on 26th June, Sunday. Suspected jihadists descended on the Dassari police station at around 2 am and opened fire, killing two officers before they were pushed back.  Benin forces were able to resist and two terrorists were also killed and several others wounded. Benin suspects it as an act of Islamist insurgency, militants are suspected to be from Niger or Burkina Faso as the groups linked to al Qaeda and Islamic State that spread to northern Benin from West Africa’s Sahel region have escalated attacks in recent weeks.

Fatal Fire On Ferry In Philippines