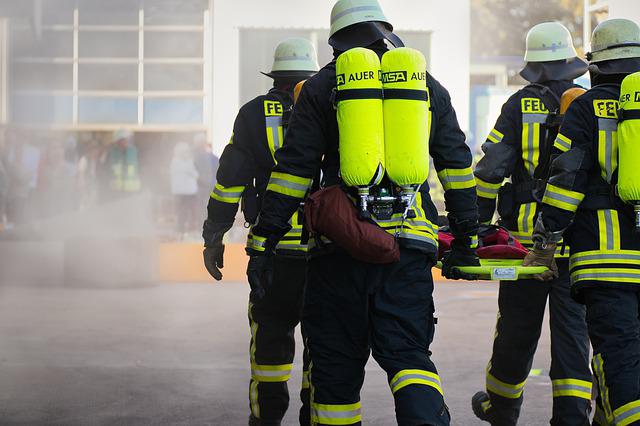 The siege at a hotel seized by al-Shabaab fighters in Mogadishu ends with the deaths of all of the attackers. Twenty-one other people were killed, and 117 others were injured.

Somali forces ended a deadly 30-hour siege of a hotel in the country’s capital with security personnel clearing explosives planted by al-Shabab fighters in the damaged building. Somali security forces have said they rescued 106 people who were trapped inside a hotel that had been stormed by militants on Friday night. Twenty-one people are confirmed to have died in the 30-hour ordeal, the health ministry said. The fight to retake the hotel ended overnight, officials said. The assailants used explosives to gain entry to Mogadishu’s Hayat Hotel before violently taking control. Islamist militant group al-Shabab has taken responsibility for the attack.

“I would like to inform all Somalis that the operation at the hotel was concluded at midnight,”
police Commander Abdi Hassan Mohammed Hijra told journalists in a briefing that took place close to the site of the attack.

“It is shocking that innocent people lost their lives here… The security forces were engaged in rescuing the people one by one and in groups.”