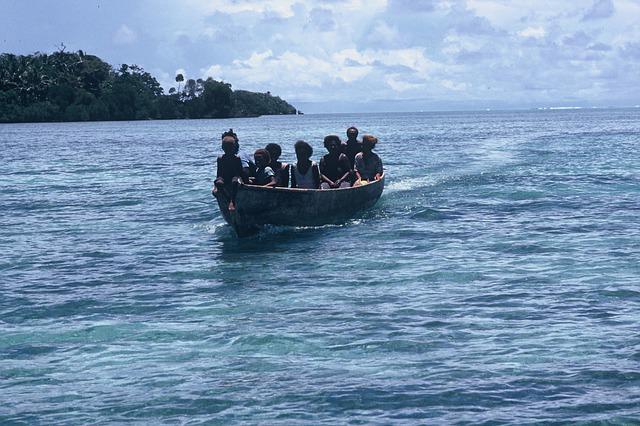 The US embassy in Canberra says that the government of Solomon Islands will place a moratorium on US ships entering its ports amidst deteriorating relations.