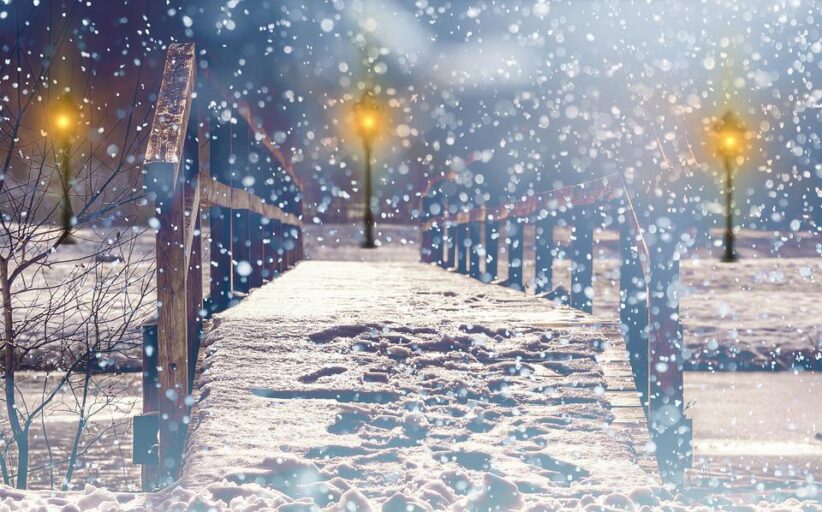 Authorities in Argentina issue a blizzard warning for Neuquen Province as roads remain blocked by snow.

Neuquen is a province of Argentina, located in the west of the country, at the northern end of Patagonia. It borders Mendoza Province to the north, Rio Negro Province to the southeast, and Chile to the west. It also meets La Pampa Province at its northeast corner. A blizzard is a severe snowstorm characterized by strong sustained winds and low visibility, lasting for a prolonged period of time—typically at least three or four hours. A ground blizzard is a weather condition where snow is not falling but loose snow on the ground is lifted and blown by strong winds. Blizzards can have an immense size and usually stretch to hundreds or thousands of kilometres.

Due to the polar wave, some routes in this Argentinian province present ice and snow formation. In others, strong gusts of wind are expected. Route13  from Zapala to Primeros Pinos presents sectors with potholes and gusts of white wind, on Route 23, at its junction with Route 46, the section from Pilo Lil to Rahue presents sectors with ice and there is only one lane enabled for circulation. Route 26, from Caviahue to Copahue, is impassable due to accumulation of snow. As for border crossings, Cardenal Samore is enabled with caution due to possible ice formation, Pino Hachado is also disabled due to sectors with snow.