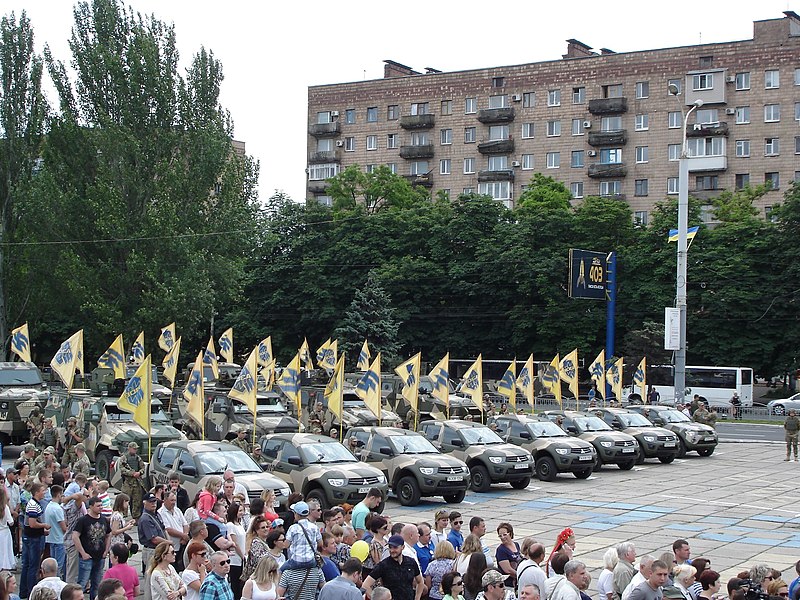 Russian forces resume shelling the port city of Mariupol after yesterday’s airstrike on a children’s hospital which killed three people. But what of efforts to alleviate the plight of its besieged inhabitants? A humanitarian aid convoy trying to reach the city was forced to turn back due to heavy fighting, leaving the fate of its residents uncertain.

The Siege of Mariupol is an ongoing military engagement between the Russian Federation and Ukraine which began on 24 February 2022, during the 2022 Russian invasion of Ukraine, as part of the Eastern Ukraine offensive. The city of Mariupol is located in the Donetsk Oblast of Ukraine, and is claimed by the Donetsk People’s Republic. The Red Cross described the situation as “apocalyptic”, and Ukrainian authorities have accused Russia of engineering a major humanitarian crisis in the city, with the mayor estimating over 1,200 civilians dead.