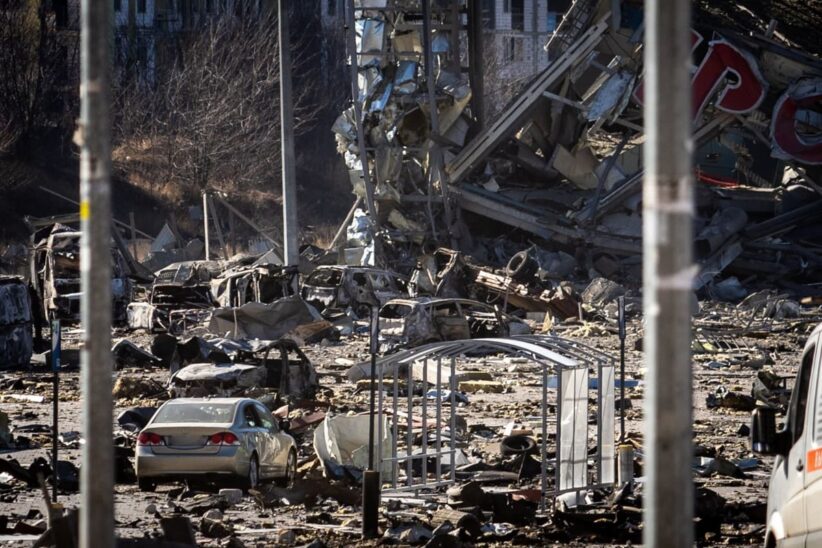 Klintsy is a town in Bryansk Oblast, Russia, located on the Turosna River, 164 kilometers (102 miles) southwest of Bryansk. Klintsy serves as the administrative center of Klintsovsky District, even though it is not a part of it.

Klintsy and its surrounding regions in Bryansk Oblast were shelled for three days straight beginning in 12 June. The first two days of attacks were more minor incidents targeting military bases. On 14 June, a helicopter fired missiles at residential areas in the city, damaging dozens of houses and ripping a woman’s leg off. Authorities recorded six people injured on 14 June. This explosion was reported in Klintsy, a town in Bryansk Oblast, Russia, some 50 kilometers from the Ukraine border, around 8 a.m. local time Tuesday. This incident had caused a power outage, and the village’s water service was interrupted, but all these utilities have been restored now.