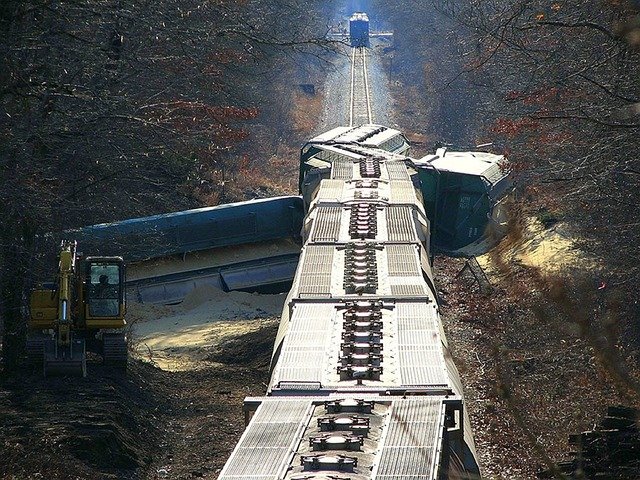 A passenger train and a locomotive collided in the town of Vila-seca, Catalonia, Spain, injuring 22 people.

Vila-seca is a municipality of the comarca of Tarragones, in the province of Tarragona, in Catalonia, Spain. A regional passenger train and a locomotive collide in Vila-seca, South of Barcelona. The collision occurred on 12th June, Sunday in Vila-seca. There were 75 passengers on the train, 22 people injured and five among them were in very serious condition.

Collision happened due to a brake problem of the engine of the freight train. The causes behind the collision are still under investigation. Due to this collision, no traffic on the same line was allowed on Monday.

Wikimedia Foundation Files An Appeal Against A Russian Court Order