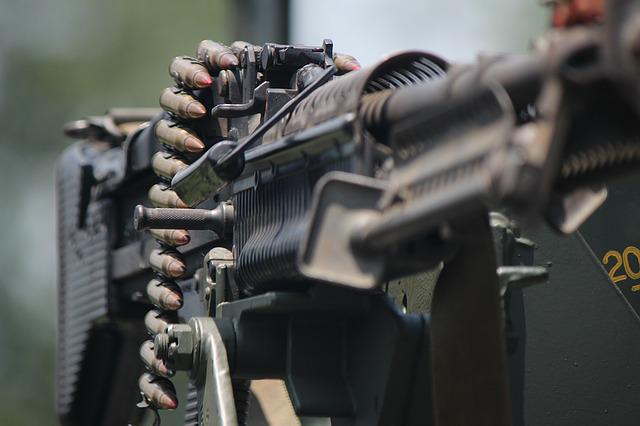 Oleksandr Nakonechny, regional head of the Security Service of Ukraine in Kirovohrad Oblast, is shot dead in his apartment.

A regional head of Ukraine’s SBU intelligence services has been found dead at his home in central Ukraine, the prosecutor general’s office said. Oleksandr Nakonechny was found by his wife with gunshot wounds in a room of their apartment in the city of Kropyvnytskyi late on Saturday after she heard gunfire, the office said on Telegram. Police have opened an investigation into the death, but made no further comments. A local politician, Andrii Lavrus, wrote on Telegram that Nakonechny had shot himself. The information could not be immediately confirmed.