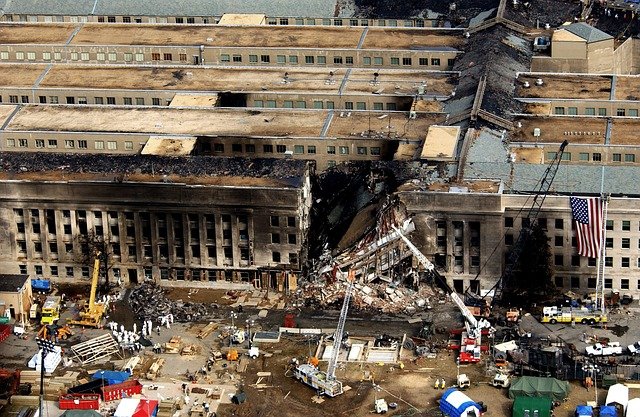 Nine civilians, including four children, are injured by Russian shelling on a residential building in Voznesensk, Mykolaiv Oblast, according to regional governor Vitaliy Kim.

During the 2022 Russian invasion of Ukraine, Russian authorities and armed forces have committed war crimes by carrying out deliberate attacks against civilian targets and indiscriminate attacks in densely populated areas. The southern Ukraine campaign is an ongoing theatre of operation in the 2022 Russian invasion of Ukraine which began on 24 February 2022. From their base in  Russian-occupied Crimea, the Russian Armed Forces attacked Kherson Oblast, Mykolaiv Oblast, and Zaporizhzhia Oblast in southern Ukraine, battling the Armed Forces of Ukraine. Russian shelling killed seven civilians Friday in Donetsk province, including four in Bakhmut. Ukraine said Sloviansk and Kramatorsk were targeted Friday, along with the Kharkiv region to the north, home to Ukraine’s second-largest city. Local authorities reported renewed Russian shelling overnight along a broad front, including the northern Kharkiv and Sumy regions, which border Russia, as well as of the eastern Dnipropetrovsk region and Mykolaiv. Pedestrians in downtown Kyiv took pictures of a large column of burned-out and captured Russian tanks and infantry carriers that was put on display on a central boulevard in the Ukrainian capital.

Why Jews don’t believe Jesus is their messiah