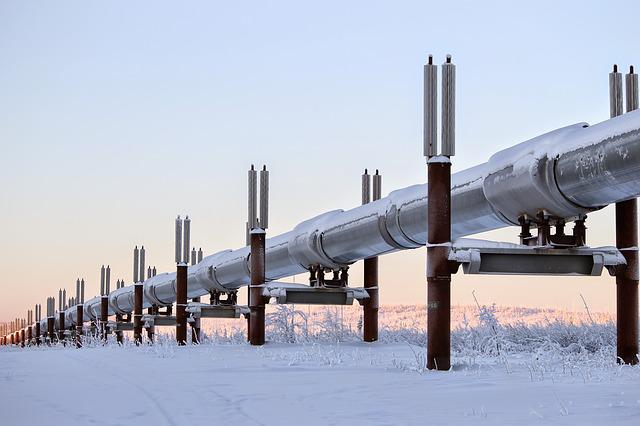 The Russia–EU gas dispute flared up in March 2022 following the escalation of the Russo-Ukrainian War that occurred in late February that year as Russia and the major EU countries clashed over the issue of payment for pipeline natural gas exported to Europe by Russia’s Gazprom. The supply of Russian oil to three European countries through Ukraine has been halted as the transit payment cannot be processed due to sanctions, Russian firm Transneft has said. Russian state pipeline operator Transneft said shipments were halted through the southern branch of the Druzhba oil pipeline, which flows through Ukraine to the Czech Republic, Slovakia and Hungary. Ukraine has suspended Russian oil pipeline flows to parts of central Europe since early this month because Western sanctions prevented it from accepting transit fees from Moscow, Russian pipeline monopoly Transneft said on Tuesday.