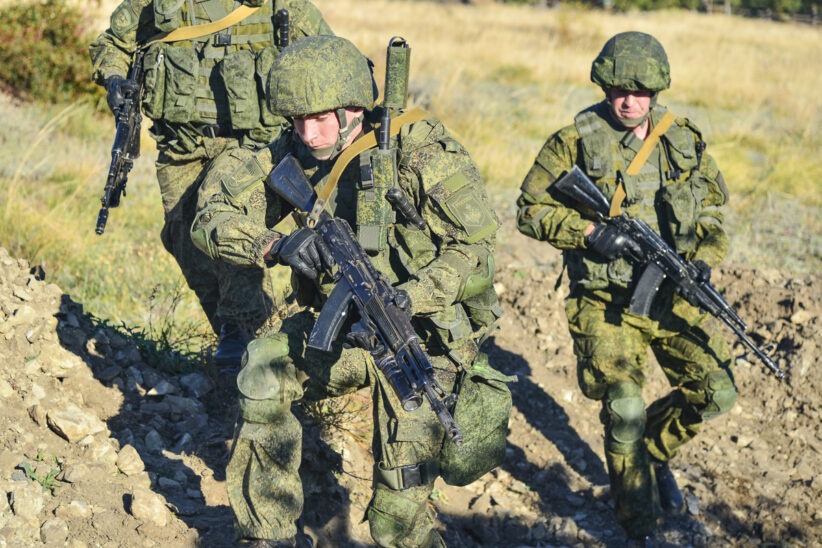 The Russian occupation of the Luhansk Oblast is an ongoing military occupation, which began on 7 April 2014, when part of the Oblast has been control by the Luhansk People’s Republic, a breakaway state located. Its administrative center is Luhansk, however, its Regional State Administration has been temporarily relocated to Sievierodonetsk because of the ongoing Russo-Ukrainian War.
Myrna Dolyna is an urban-type settlement in Sievierodonetsk Raion (district) in Luhansk Oblast of eastern Ukraine. Since 21 June 2022 it has been under the civil-military administration of the Luhansk People’s Republic. On 21 June 2022 Myrna Dolyna was captured by the Russian forces during the Battle of Donbas. Serhiy Volodymyrovych Haidai, current Governor of Luhansk Oblast told Russian forces captured several settlements near the cities of Lysychansk and Sievierodonetsk in the Luhansk region.Russian-backed separatist forces in Ukraine also took a village beside the main southern road towards the eastern Ukrainian city of Sievierodonetsk, over which Russian and Ukrainian forces have been fighting for weeks.
Photo Credit