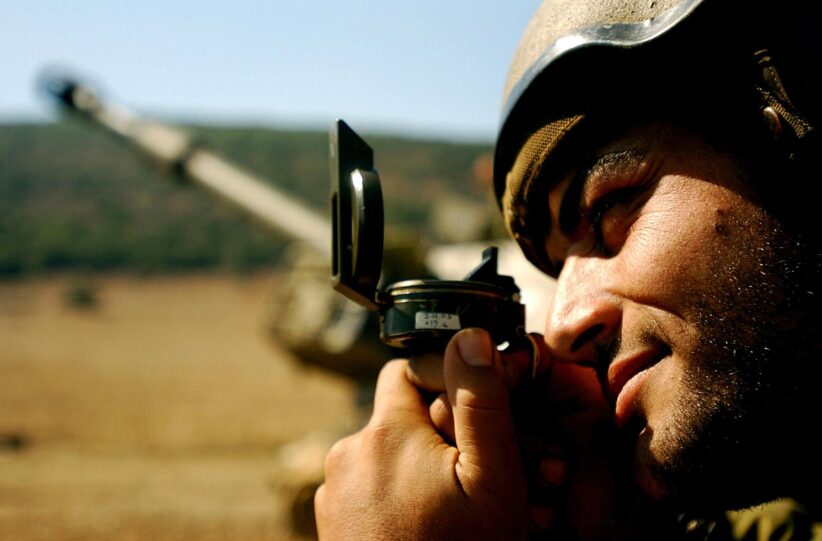 Reporters Without Borders releases a report claiming that a Ukrainian photojournalist was summarily executed while injured on the ground by Russian soldiers during the early stages of the conflict.

Reporters Without Borders(RSF) is an international non-profit and non-governmental organization with the stated aim of safeguarding the right to freedom of information. It describes its advocacy as founded on the belief that everyone requires access to the news and information.

RSF said a Ukrainian photojournalist and a soldier accompanying him both were killed in the first weeks of Russia’s invasion of Ukraine appear to have been “coldly executed” by Russian forces. The Ukrainian journalist Maks Levin and the soldier serviceman Oleksiy Chernyshov were found in a forest near Huta-Mezhyhirska, a village 30km (19 miles) north of the capital, Kyiv. The press freedom speculated that Levin may had been searching Russian-occupied woodlands for his missing image-taking drone. RSF announced evidence suggests Maks Levin was killed by bullets fired at close range while he was already on the ground. The 40-year-old photographer lost his drone in the woods north of Kyiv, on March 10 and had not been able to recover it because of Russian fire.