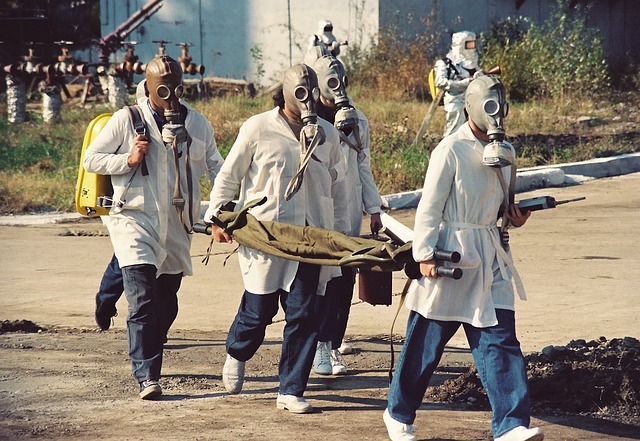 After weeks of deceptive calm, large explosions are reported in the port city of Odessa. Residents are urged to seek shelter. Ukrainian officials say the Russian Air Force has fired missiles at the city, and that some missiles have been intercepted. Questions arise as to if a non-fly zone might have served as a deterrent for those aerial attacks. However, it is probable that the missiles were launched while the fighter jets were still in Russian air space. This leads to a new potential escalation of the war should Ukrainian forces, buoyed by recent counter-attacks, decide to take the offensive into Russian territory. Ukraine could seek to justify such attacks into Russia as a preventative operation against further air-strikes. However, Putin has made it clear that any threat against his country could result in a nuclear response.