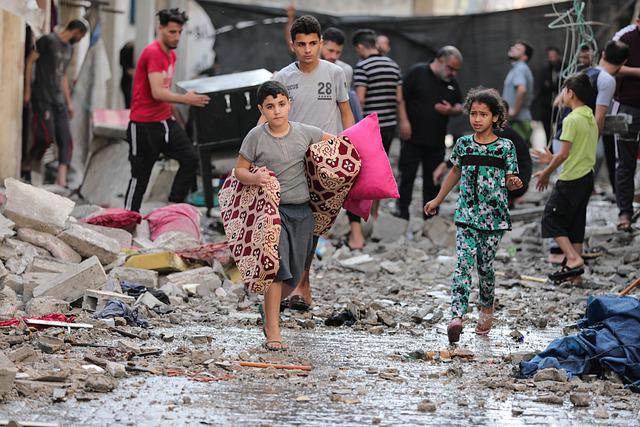 The Governor of Donetsk Oblast urges civilians to evacuate as Russia advances. Around 350,000 civilians have already evacuated.

Donetsk province is the only province in the eastern Donbas region still under Ukrainian control. The governor of Donetsk province said they had seized neighboring Luhansk, has urged the more than 350,000 residents living there to flee Russia’s escalating bombing offensives.
On Tuesday, Donetsk’s governor Pavlo Kyrylenko urged Donetsk civilians to evacuate the province to save lives and to enable the Ukrainian army to defend towns in a better way from the Russian onslaught. The call of governor represents one of the biggest official suggestions of evacuations during the war, which began with Russia’s invasion on February 24. In March, after withdrawing from the western reaches of the country, Russia focused its fighting on the Donbas region.