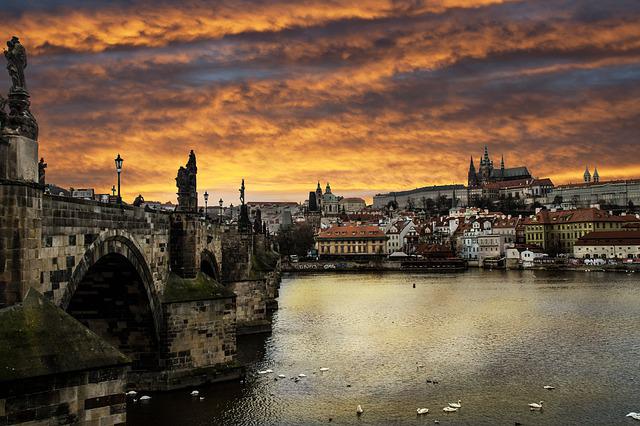 Russia bans the import of agricultural products from Moldova beginning on August 15 due to “repeated detection of dangerous quarantine objects in Moldovan products entering Russia”.

Moldova–Russia relations are the bilateral relations between the Republic of Moldova and the Russian Federation, two Eastern European, post-Soviet, ex-communist countries. Russian support for the self-proclaimed Pridnestrovian Moldavian Republic (Transnistria) and a substantial Russian military presence therein strained Moldovan relations with Russia. in May 2022, the Russian hacking group Killnet attacked several websites of official institutions in Moldova. In August 2022, Russia banned the import of most agricultural products from Moldova, after Russia claimed that they contained “dangerous quarantine objects”. However, it is speculated that the real reason for the ban is because Moldova asked for an extension on payment for its August supply of natural gas from Russia. Russia has a history of using trade as a weapon in disputes over energy and energy payments. Russia has banned imports of agriculture products from 31 of 34 regions of Moldova starting from Aug. 15, its agriculture safety watchdog said on Tuesday.