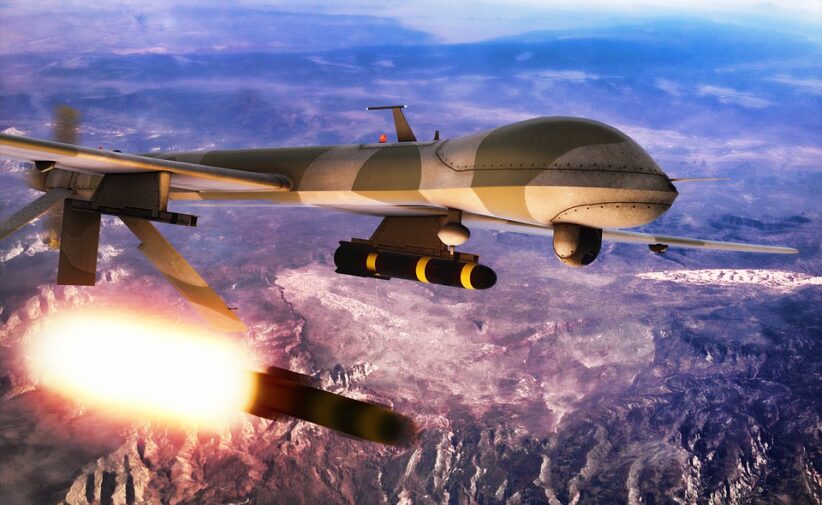 Russia says that its forces captured a district in the outskirts of Sieverodonetsk and that it launched Kalibr cruise missiles against a command center in Dnipro, killing several Ukrainian generals and officers.

Sievierodonetsk or Severodonetsk is a city in the Luhansk Oblast of Ukraine, located to the northeast of the left bank of the Siverskyi Donets river. Russian forces arrived and tightened their grip strongly on the eastern Ukrainian city of Severodonetsk and claimed the entire Luhansk region, while Ukraine is trying to establish an export route for grains through Poland and Romania to avoid food crisis.
Russian forces seized a hotel on Severodonetsk, damaged high-rise buildings, and fought on the streets with Ukrainian forces.
The 3M-54 Kalibr, also referred to it as 3M54-1 Kalibr, 3M14 Biryuza, 91R1, and 91RT2, is a family of Russian cruise missiles developed by the Novator Design Bureau. There are ship-launched, submarine-launched and air-launched versions of the missile, and variants for anti-ship, anti-submarine and land attack use. Russia launched its Kalibr Cruise Missiles against a command center in Dnipro. As an effect, several Ukrainian generals and officers died and Russia took control of a district in the outskirts of Sieverodonetsk. Russia is putting all its resources to capture the key Ukrainian cities.